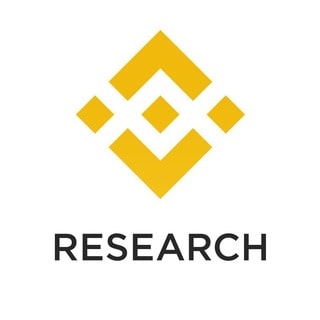 Chainalysis Report Claims Criminal Usage Of Cryptocurrency Will Decrease In 2022

The crypto market saw a huge rise in the year 2021. Along with legitimate use, it’s also used for many illegitimate purposes. But now, according to a recent report by data analytics firm Chainalysis, the criminal usage of cryptocurrencies might drop around the world in 2022. The legitimate cryptocurrency usage will outgrow the illegitimate as more countries are learning to take advantage of the uncensored transparency the blockchain offers.

Blockchain is a technology that enables the existence of Cryptocurrency. It has an open ledger that contains all the transactions ever made in cryptocurrencies in an anonymous and encrypted form. In 2021, the transaction volume in Cryptocurrency grew to $15.8 trillion, which was almost up by 567 percent than 2020.

The criminal usage of #cryptocurrencies will drop around the world, claims a new report by data analytics firm Chainalysis.https://t.co/YPokHTyPuK

But the report also states that in 2021, the scammers stole over $14 billion worth of Cryptocurrency from victims. This data was up by 79 percent from $7.8 billion in 2020. The rise in decentralized finance (DeFi) over the last year is also one of the significant factors in increasing these scams.

In another report published in December 2021, Chainalysis had revealed that Rug Pull also led to a loss of $2.8 billion for crypto investors in 2021. It’s called ‘ rug pull’ when developers abandon a project and run away with investors’ funds.

Authorities take actions over the year

The IRS Criminal Investigations seized over $3.5 billion worth of Cryptocurrency from non-tax investigations, the department announced in November 2021. The Federal Bureau of Investigation (FBI) had also issued a warning against cybercriminals using QR codes and Bitcoin ATMs to scam individuals.

The post Chainalysis Report Claims Criminal Usage Of Cryptocurrency Will Decrease In 2022 appeared first on cryptotimes24.com.