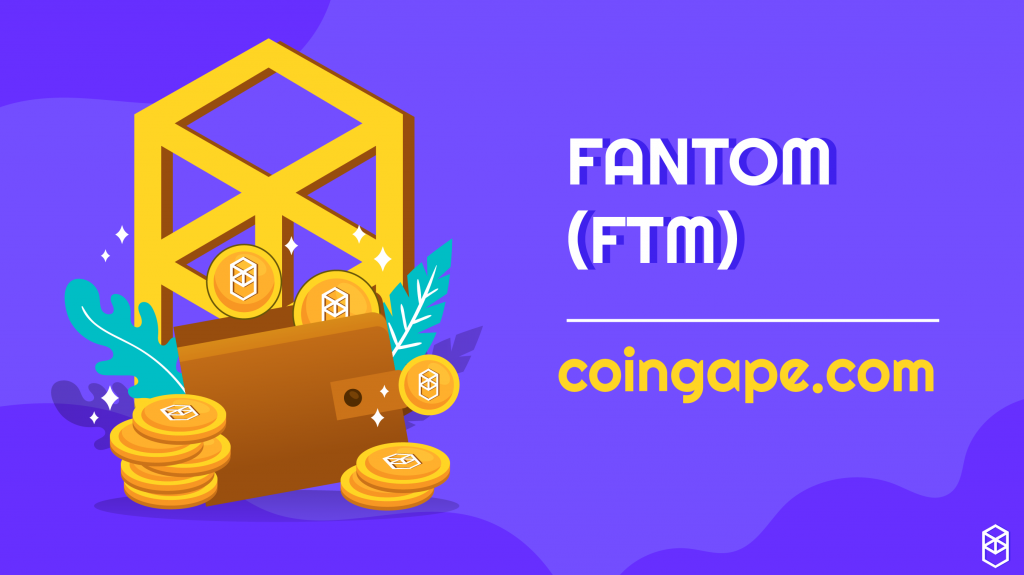 One Ethereum-Layer 1 competitor that’s been recently in the news is Fantom (FTM)! Over the weekend, the Fantom (FTM) price rallied all the way closer to $3.40 hitting a new all-time high. This comes on the backdrop of a solid 15% pump in the FTM price on Sunday, January 16.

Fantom is edging close to its $3.47 #AllTimeHigh, made back in late October. A signal to watch closely is $FTM‘s funding rate on exchanges like Binance. When going negative, indicating many shorts, prices have tended to rocket upward.

The reason behind the recent FTM price rally is also the high DeFi activity. The total value locked (TVL) on the Fantom blockchain crossed $7.75 billion last week. This was a staggering 26% jump on a weekly basis.

Fantom’s native token FTM can be useful for various purposes like staking, payments, and governance.