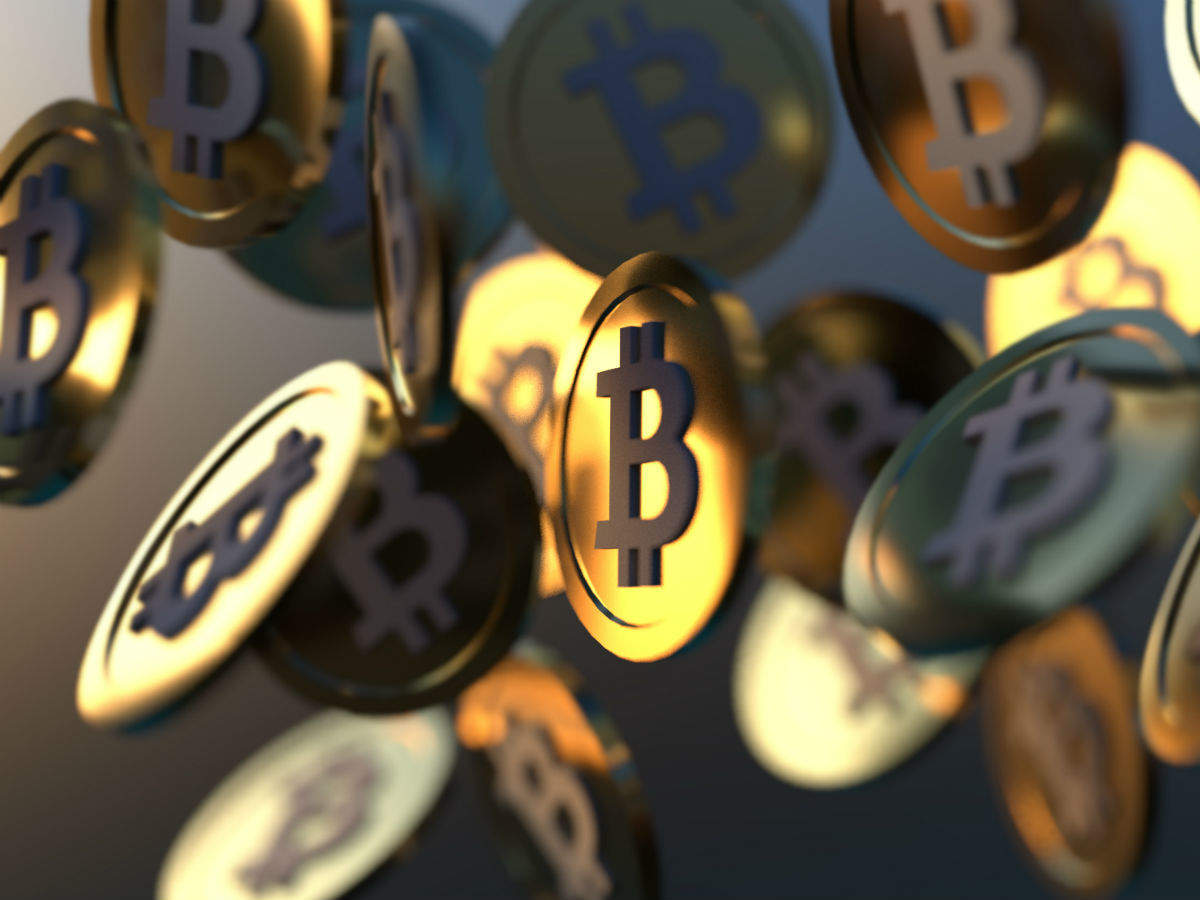 Bitcoin (BTC) Needs To Cross This Critical Threshold To Break $48,000

Bitcoin (BTC) price makes a consolidated move in the middle of the week. BTC faces multiple hurdles near the critical $45,000. However, above an average volume as the price creeps higher suggests some retracement in the price will set fresh directional bias.

As per the recent update, Bitcoin’s overall liquidity has been squeezed as the overall BTC balance on exchanges drops. BTC liquidity has hit a six-month low analyst looks at it as a bullish catalyst for the cryptocurrency.

On the daily chart, Bitcoin (BTC) price after rallying nearly 40% from January’s lows finds some strong foothold near the 50-day Simple Moving Average (SMA) at $42,418. The descending trend line from the highs of December $52,100 acts as a strong resistance barrier for the bulls.

The price swing in between the 50 and 200 SMA with clear downside and upside levels capped suggests the sideways movement in the Bitcoin price.

Investors are attempting to crack the 50-day SMA with full conviction to flip to support so as to confirm the bullish bias for the pair. A decisive break above the bearish slopping line would seek an upside of 18% toward the $52,000.

On the other hand, if the price drops below the mentioned 50-day SMA then it could retest the $36,000 horizontal support line.

RSI: The Daily Relative Strength Index (RSI) holds at 59 suggesting a bullish outlook for the pair.

MACD: The Moving Average Convergence Divergence (MACD) trades above the midline with an upward bias.

The post Bitcoin (BTC) Needs To Cross This Critical Threshold To Break $48,000 appeared first on cryptotimes24.com.