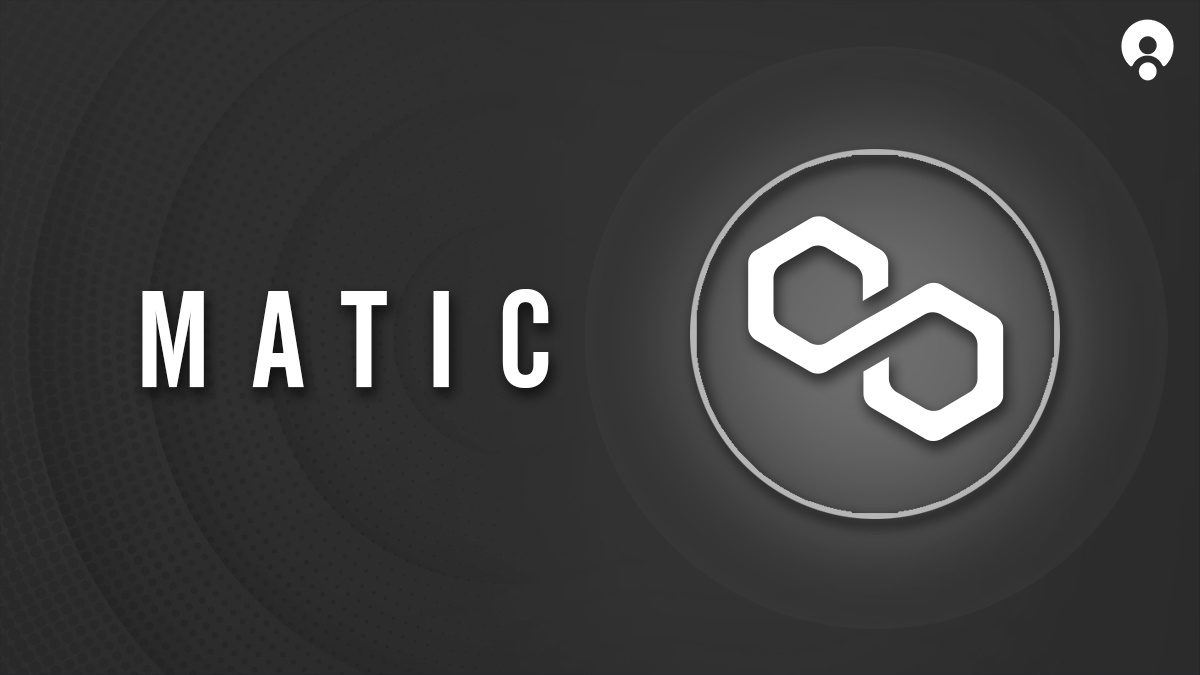 MATIC (Polygon) price treads water on the first day of the fresh trading week. MATIC price has been on a continuous downtrend since December until finds some consolidation in January. Going forward, investors can expect polygon to extend the gains further.

In the recent development, polygon (MATIC) has been chosen to launch a Web3 social media protocol built by Aave, the Defi lending platform.

MATIC awaits for the upside continuation

On the daily chart, polygon (MATIC) has depreciated 55% while moving inside the downside channel. Investors after hitting the lows in January records an ascent of 60%. After a brief dip below the crucial 200-EMA (Exponential Moving Average), the resurgence of buying pressure pierced above the mentioned moving average once again. The above-average volumes have been supportive of the bullish sentiment.

However, a strong conviction is required to carry on the current price action. If the buying pressure is able to produce a green candlestick on the daily chart then it would strengthen the possibility of bulls testing the psychological $2.0 level.

This would also coincide with the upper trend line of the descending channel. Investors will be aiming for the $2.40 horizontal resistance level from there.

On the flip side, a shift in the bullish sentiment would seek the lower target. As price is already pressured below the 200-EMA at $1.69. From here on the altcoin might break below this foothold and make its way toward the next support level at $1.20.

RSI: The Relative Strength Index (RSI) has crossed below the average line while reading at 42.

MACD: The Moving Average Convergence Divergence (MACD) still hovers below the midline with a neutral stance.