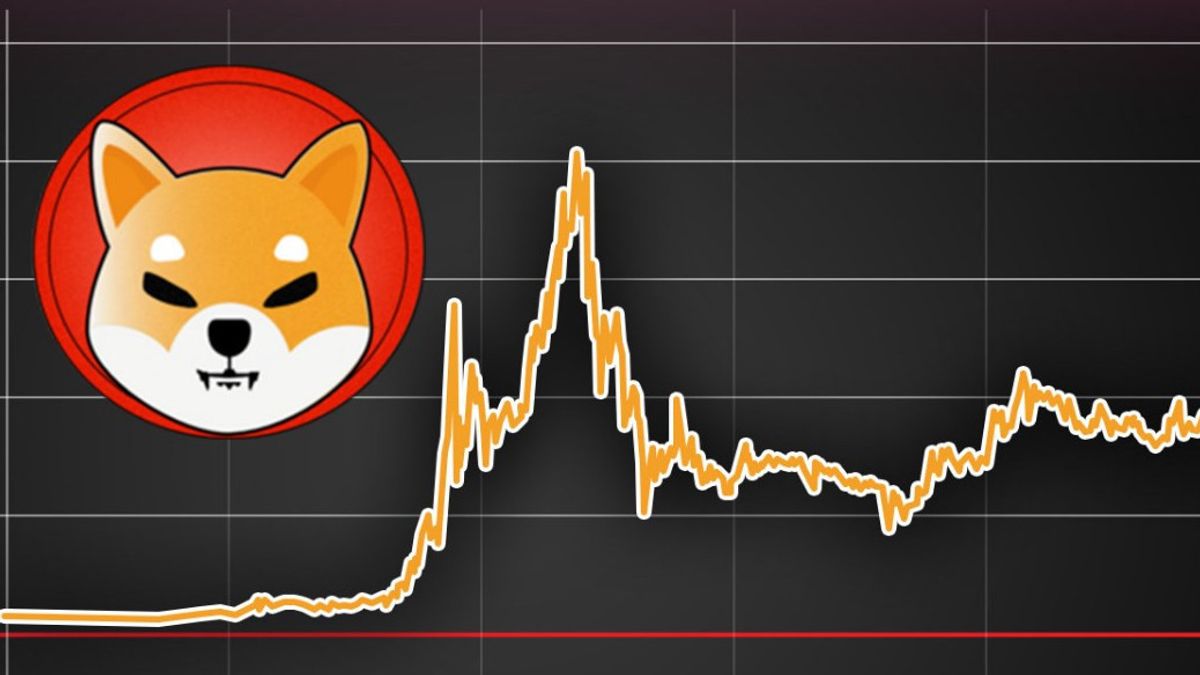 Self-claimed DOGE killer, Shiba Inu (SHIB) has hit another milestone. As per the data revealed by WhaleStats, the SHIB army is on its way towards expansion as the total addresses holding Shiba Inu has reached its All-Time High with 1,175,078 holders. Meanwhile, the very first Metaverse savings card has Successfully added support for all the SHIB tokens ($SHIB, $LEASH, and $BONE).

February has been a very favorable month for the world’s second-largest meme-coin. Much exciting news and updates have come from the SHIB and its army. From announcing ‘Shiberse’ to scheduling ‘SHIBburn’ events, the Shiba Inu and its community haven’t left any stone unturned to send the coin to the moon.

Call it a positive response from the investors or Shiba Inu’s craze over the market but SHIB has now hit its new record of having 1,175,000+ holders.

As per WhaleStates, Shiba Inu is still one of the favorite choices of the top 1000 ETH wallets. SHIB stands at 3rd position in the top 10 coins held by the biggest ETH whales.

As we dig in, the data available on the website depicts that Shiba Inu is more than 16% of the total holdings among all tokens held by the largest ETH wallets.

Meanwhile, Mover, the very first Metaverse savings card made another exciting announcement for the Shiba Inu tokens. After adding Shiba Inu as the native top-up token, the mover has established full support for the perfect trifecta i.e $SHIB, $LEASH, and $BONE.

Last December we added $SHIB as the native top-up token.

The Shib ecosystem is full of wonderful opportunities and needs some tools. We are excited to announce that @viaMover has established full support for the perfect trifecta: $SHIB, $LEASH, and $BONE. All for you, warriors pic.twitter.com/qqgxAXbJLi

As per reports, Apart from the SHIB trifecta, the list of available top-up coins includes Ethereum, Olympus DAO, Magic Internet Money, and other stable coins.