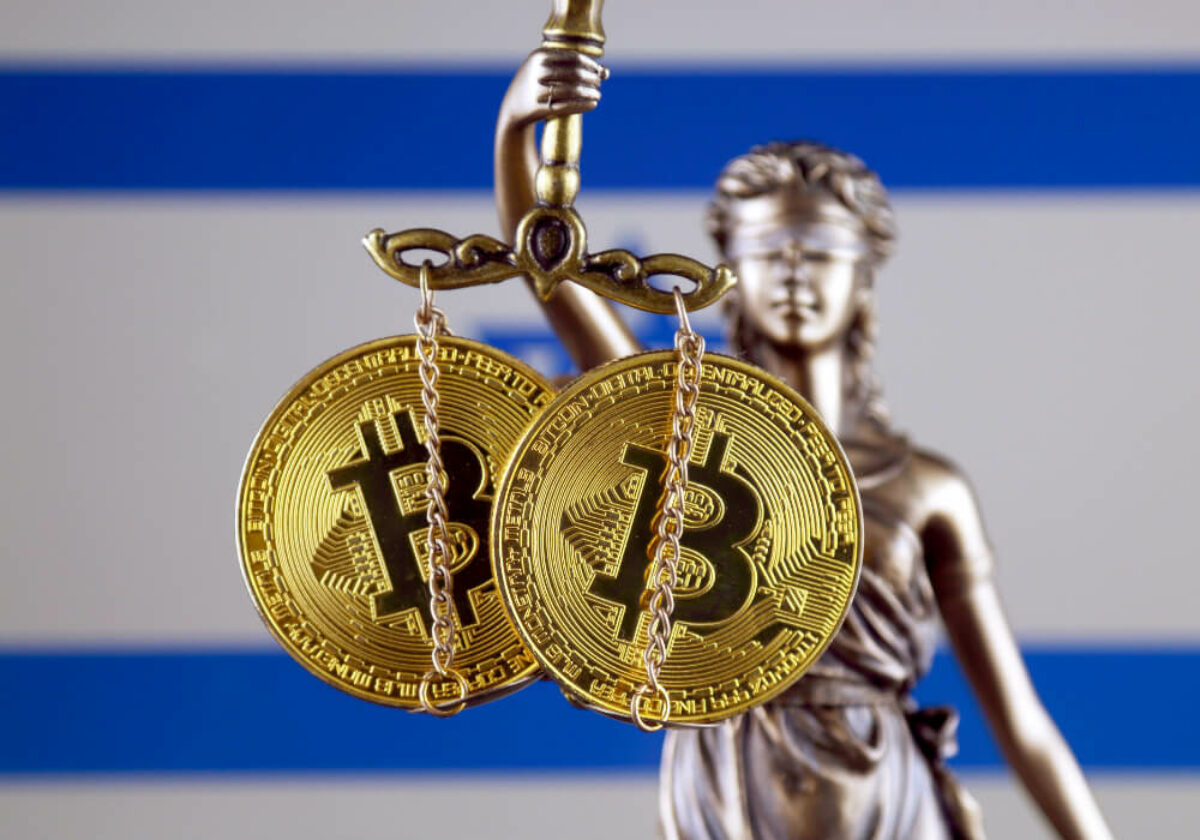 Most major cryptocurrencies fell sharply on Friday, with Bitcoin trading around two-week lows as concerns over a Russian invasion of Ukraine pushed traders into safe-haven assets.

The world’s largest cryptocurrency lost more than 7% over the past 24 hours, trading around $40,700, according to data from CoinGecko.  U.S. President Joe Biden warned that there was a very high risk of a Russian invasion in the coming days.

The global crypto market lost about 5.7% overnight, or $1.1 billion, currently standing at a total of $1.95 trillion in value.

Amidst growing tensions with Russia, Ukraine also  passed a law to  legalize cryptocurrencies.

The move comes just a few days after the Russian government legalized crypto.

Ethereum, BNB, XRP and Cardano dropped between 3% and 10% on Friday. Stablecoin Tether sidestepped broad losses and had the highest volumes among its peers over the past 24 hours, at about $46 billion- indicating that traders were favoring safe-haven assets.

U.S. 10-year bond yields also sank overnight, according to data from CNBC, while the dollar rose on safe-haven demand.

Despite recent losses, the world’s largest cryptocurrency is still seeing a steady rise in active users, Coingape reported. The data could imply that the currency is set for a sharp rebound from recent losses, indicating a potential end to the Bitcoin bear cycle.

The influx of new users from recent legalization in Russia and Ukraine could also point to long-term gains for the currency. As per the data active user activity on Bitcoin’s network is much higher as compares to prior bear cycles. Firstly, this indicates that bear cycles are more lengthy as compared to previous one’s.