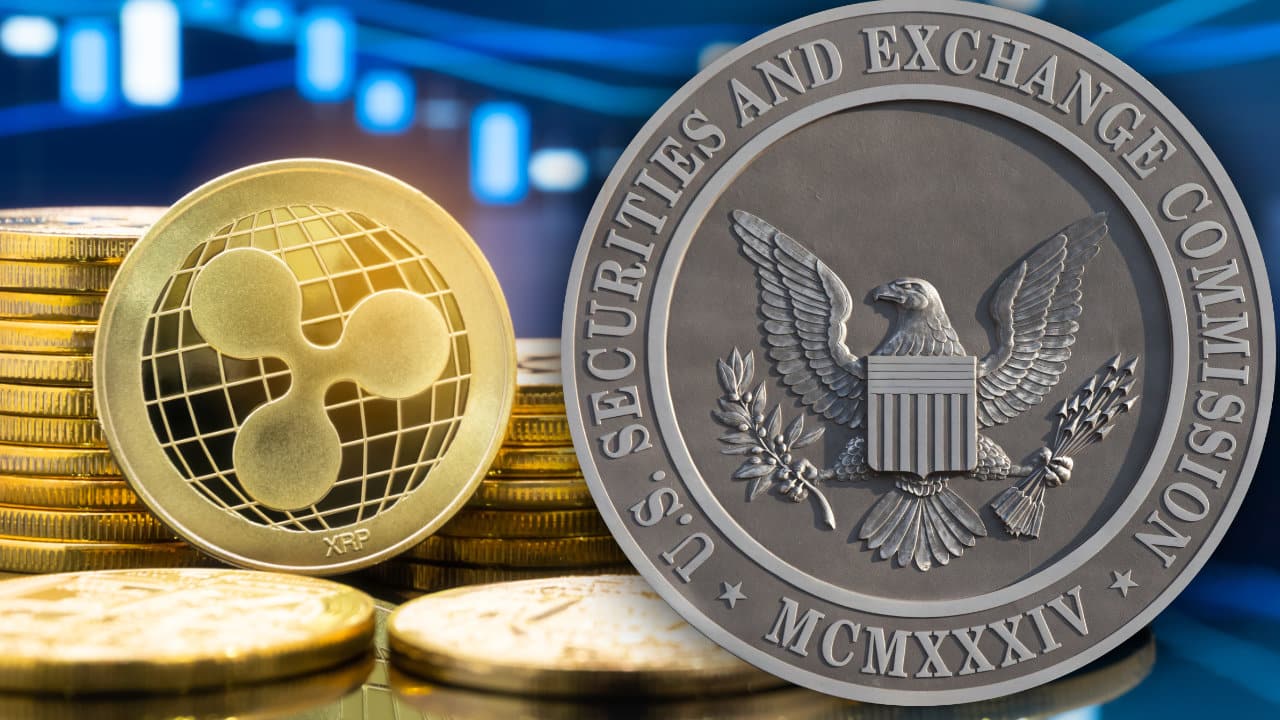 The SEC vs Ripple lawsuit has come a long way and has been increasing curiosity among crypto enthusiasts since then. As the case proceeds, people have been guessing all sorts of consequences, be it a settlement among two parties or a win for one. One thing is for sure that the result of this case will define the future path for the evolving crypto industry.

Is SEC being unfair with XRP?

In the meantime, attorney John Deaton, who is raising the voice of over 65,000 XRP holders in the court and internet has dropped some hints. In the recent interview, SEC Chief Gensler refused to comment over ‘what Ethereum and Ripple did differently with their tokens in the public offering?’

Over Mr. Gensler’s response, Deaton said, Think about it for a minute. What’s the absolute best play for the #Ether Foundation, Vitalik, Lubin, etc? Cut a deal! It would give #Ether certainty moving forward. Genlser is receiving all this pressure related to the free pass. I won’t be surprised to hear about a settlement.

Attorney Deaton has certainly raised some important issues regarding SEC favoring ETH. However, he drops some light over the quick settlement that can happen among them. While he also hints that ‘settlement’ will prevent a lengthy investigation and give a public win to SEC.

However, if this quick settlement between SEC and ETH takes place, then it will certainly raise a lot of questions. This will also show the SEC’s ‘unfair treatment’ with Ripple while ETH getting a ‘quick settlement’.

What if XRP wins the case?

On the other hand, SEC’s deadline to unseal emails from 2012 is about to end. This evidence will uncover important facts from this dispute while giving a clear picture of the case.

There have been many speculations over the case as many rulings have come to the support of Ripple till now. If XRP manages to win this case, then there is an un-calculated potential for the coin. The token will be the only crypto asset with regulatory approval which will surely invite a huge amount of investors. Most of the crypto exchanges will re-list XRP globally. Ripple might go public via IPO after the lawsuit.

The post Ripple VS SEC: Will SEC Strike A settlement With ETH? XRP Lawyer Drops Hint appeared first on cryptotimes24.com.