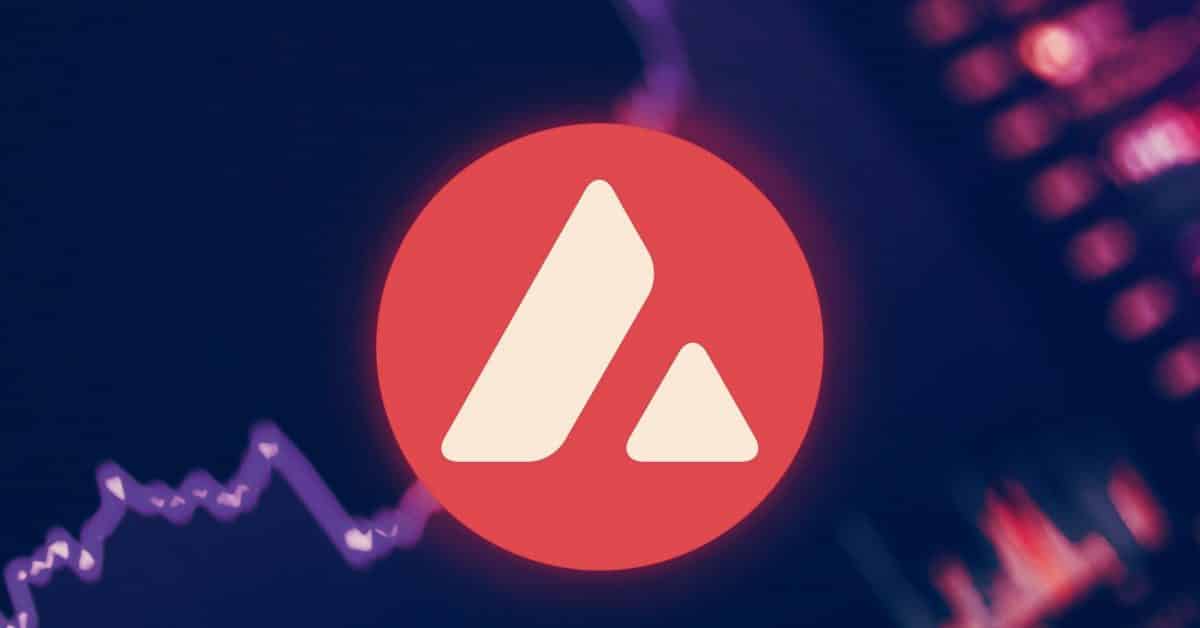 Avalanche (AVAX) price falls for the second day on Friday. AVAX price fails to sustain Thursday’s high and lost 18% in two days. Investors anticipate a retracement of 15% towards $0.68 if the bearish sentiment persists. However, the current price trend suggests that AVAX could utilize the current retracement as a base for the next leg up.

On the daily chart, Avalanche’s (AVAX) price has surged more than 80% from the lows of $53 made in late January. The price action constitutes a ‘rising wedge pattern’, which is a bearish continuation pattern.

That’s a twist, as per the extension of the formation AVAX has the potential to rise further 37% from the current levels. A closer look at how the price performed inside the channel strengthens the short-term bullish bias for the pair.

Bulls have found fresh buying opportunities as the AVAX price tests the lower trendline of the mentioned formation at every retracement.

Now, AVAX/USD has comfortably placed above the 20-day Simple Moving Average (SMA) at $80.00 that coinciding with the current retracement in price.

We expect, the price would respect the reliable support level and would take out the first resistance hurdle at $103 followed by the ultimate target of $ 110.0.

Alternatively, a failure to hold $80.0 on a daily closing basis would invalidate the bullish theory. The first downside target could be found at $70.0.

MACD: The Moving Average Convergence Divergence (MACD) is above the midline. Any uptick in the indicator would be favorable for long positions holders.