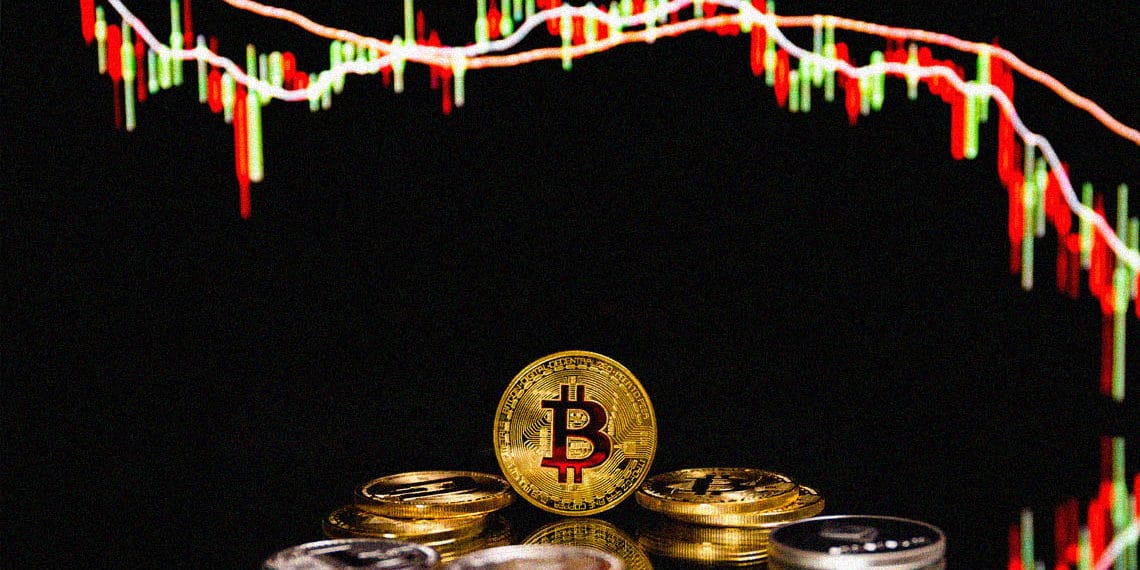 Regulators in the US are turning up the dial on scrutiny on the crypto industry. The Federal Bureau of Investigation (FBI) is creating a specialized team dedicated to digital assets called the Virtual Asset Exploitation Unit (VAXU). Bitcoin proponents have expressed worry over the FBI’s plans.

The prospect of more oversight of crypto has rattled crypto proponents and drawn suspicion. Dennis Porter, a podcaster and staunch Bitcoin proponent, has said the FBI’s plan is highly suspicious.

According to Porter, the FBI is essentially trying to learn how to cease Bitcoin from holders. This especially exposed crypto held on centralized exchange at risk. A possible way to stay safe from the FBI’s reach would be to self custody one’s Bitcoin, Porter adds.

The FBI is trying to learn how to take your #Bitcoin. If that doesn’t scare you into taking your coins off the exchanges, I don’t know what will.

His concern stems from remarks made during the Munich Cyber Security Conference by U.S Deputy Attorney General, Lisa Monaco. The DOJ official disclosed that the new unit will eventually be able to track and seize illicit crypto funds. Monaco said that for a start, the unit will include crypto experts and will have the means to carry out blockchain analysis.

She revealed that the new FBI team will work together with the Department of Justice’s (DOJ) National Cryptocurrency Enforcement Team that was set up some four months ago. The collaboration will help tackle rampant crimes like ransomware attacks and digital extortion in the crypto space, she added.

The currency might be virtual, but the message to companies is concrete: if you report to us, we can follow the money, Monaco said.

The FBI and the Justice department’s previous efforts in tackling crypto-related cyber crimes have been paying off. In two cases last year, the organizations were able to confiscate crypto ransomware payments worth $2.3 million and $6.1 million respectively, with five arrests in the second case. This year, the DOJ has made the biggest financial seizure in history with a recovery of $3.6 billion in Bitcoin stolen from Bitfinex in 2018.

Crypto regulation is getting beefed up internationally

During the conference, Monaco also remarked that the US will be tagging other international organizations to coordinate crypto regulations. She announced that the DOJ would be launching an International Virtual Currency Initiative. The unit will help to combat the ever-evolving abuse of virtual currency, she said.