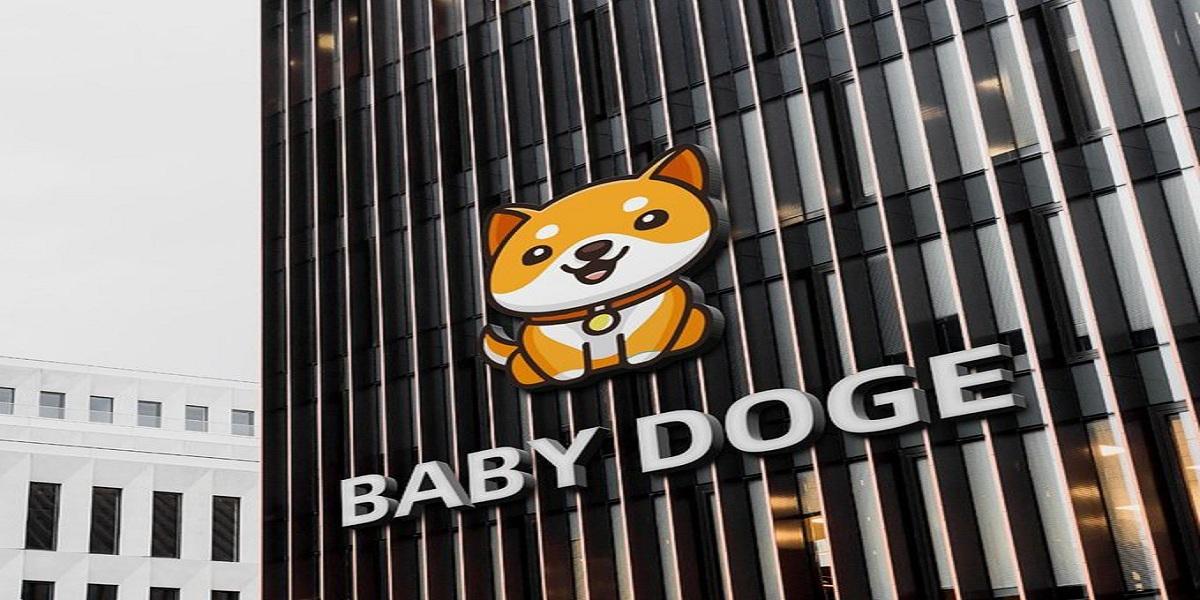 In a big development Huobi, which is among the world’s famous crypto exchanges has added support to another meme coin. Huobi announced that it has listed Baby Dogecoin (BABYDOGE) on its platform. The Huobi shared that the platform has allowed the deposits from BabyDoge from 09:00 (UTC).

However, it added that spot trading (BABYDOGE/USDT) will open when the deposit volume meets the demand of market trading, which will be officially announced in advance. While users will be able to withdraw the coin from 14:00 (UTC) on Feb 19.

Sent off in the center of the meme coin craze last year, the Baby Doge coin detonated in prevalence at first after a tweet by Elon Musk. As the coin mentions, it has learned a few tricks and lessons from his meme father, Doge. The BABYDOGE has managed to grow in popularity under the shadow of DOGE which is the largest meme coin.

Earlier, BABYDOGE managed to hit another milestone in his journey till now. It surpassed the second-largest meme-coin in terms of wallet holders. Dog-themed meme-coin announced it through the official Twitter handle.

Incredible #BabyDogeArmy is the best community of 2022

However, these events are surely a warning bell for the other meme-coins in the market.

Meanwhile, these developments indicate that there is an increase in the popularity of the coin among investors. While it also indicates that meme-coins are making their place in the cryptocurrency world.