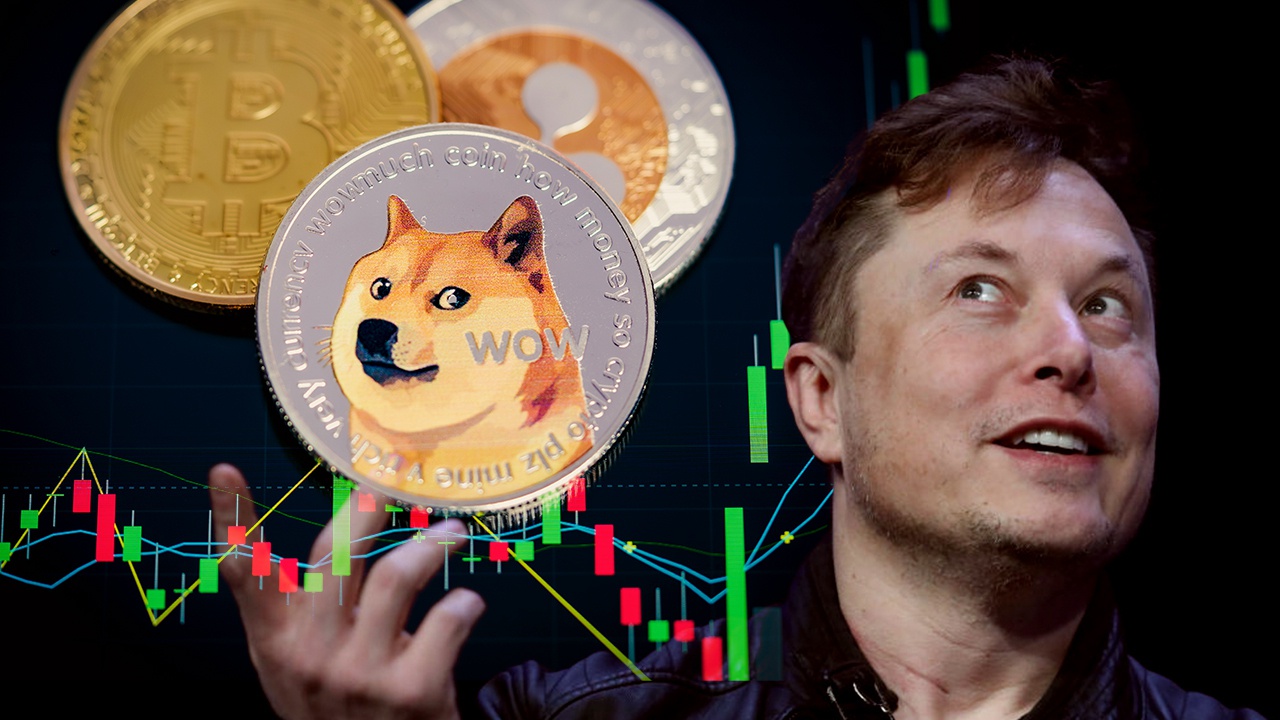 Breaking: Tesla Supercharger Station To Use Dogecoin (DOGE) As Payment

Tesla Chief Elon Musk who is famous for his innovations and tweets dropped a major announcement supporting Dogecoin. In a recent tweet, he casually declared that the Tesla charging station will soon support the DOGE as payments.

Centibillionaraire Musk responding to a tweet by Ryan Zohoury, founder of Tesla Console, shared his plans regarding DOGE.

And, of course, you can pay in Ðoge

This move can surely assure that his the DOGE father. While this tweet has also sent a positive vibe among the DOGE community regarding the future of the world’s largest meme-coin.

Recently, Tesla Chief dropped a major hint over Starlink’s future regarding the use of Dogecoin as payment. However, Elon’s SpaceX opened the gate for dog-themed meme coin for a moon mission called DOGE-1.

Tesla charging station accepting DOGE is a possible move as the EV manufacturing giant has already started accepting dog-themed meme-coin as payment for some of its products.

Any dogecoin holder can now buy a Tesla mug, belt buckle, cyberwhistle. Tesla’s ATV for kids called the Cybersquad can be bought for 355 DOGE to 14,135 DOGE directly from the website.

#dogearmy and #dogefam let's show 'em how we work and get #DogeTwitterTipJar trending – Let's get Twitter to add #dogecoin as a tipping currency — after all, tipping is *our house*. Woof. https://t.co/t3lLGeZUtF

DOGE to the moon?

The post Breaking: Tesla Supercharger Station To Use Dogecoin (DOGE) As Payment appeared first on cryptotimes24.com.