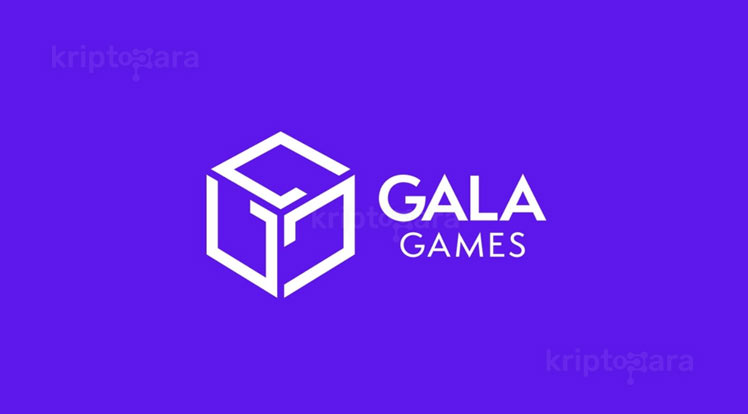 Gala Games (GALA) price is trading marginally lower on the weekend. GALA price action is noticeably bearish since February 9. As bulls are losing their patience, it looks more plausible that GALA price will first need to dip back towards $0.20.

GALA trades near a crucial level- a make or break movement

On the daily chart, GALA has dropped almost 82%  from all-time highs of $0.84 made on November 27. After consolidating in late January, the price rallied almost 20%.

But the upside remains capped near the swing highs of $0.39 as bulls lack the conviction to cross above the level. Currently, the price sliced below the 20-day Simple Moving Average (SMA) at $0.28 trades near the ascending trend line from the lows of $0.20 made on February 4.

As the global sentiment worsen over the weekend owing to the geopolitical concerns, it looks to be that GALA is set to shed another 28% from the current value and dip back to the low last seen in November at $0.11.

Alternatively, a shift in the bullish sentiment could pull back to the highs of February 9 at $0.39 followed by the 0.50 horizontal resistance line.

RSI: The Daily Relative Strength Index (RSI) reads at 45 with a bearish bias.

MACD: The Moving Average Convergence Divergence (MACD) holds above the midline. Any downtick in the indicator could strengthen the downside outlook for the pair.