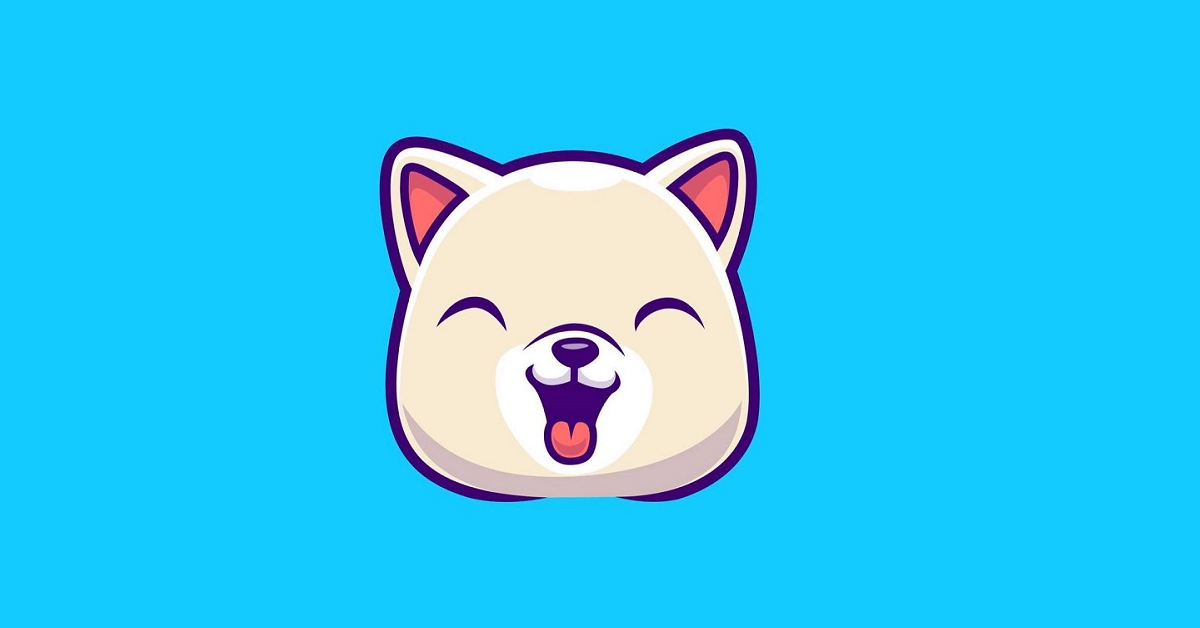 Today Ethereum (ETH) whales have shown their interest in Kishu Inu (KISHU). The Dog themed meme coin has landed in the list of the top 10 coins purchased in the last 24 hours by ETH Whales.

WhalesStats has revealed the data of the 1000 largest ETH wallets. This data suggests that there might be something big coming for the dog-based meme coin.

Read More: Why Shiba Inu Price May Skyrocket In Next Few Weeks?

As the data depicts, KISHU token is placed at the 8th spot in the top 10 coins bought by the largest ETH wallets in the last 24 hours. Surprisingly Chainlink (LINK) has been the most traded token by the largest whales. However, LINK token was able to grab only last position on the same table.

Meanwhile, the world’s second-largest meme-cryptocurrency Shiba Inu (SHIB) has become the second biggest coin held by the top Ethereum whales. As per WhaleStats, SHIB has also become the largest token held by largest wallets by dollar value. These are good signs for the dog-themed meme-coin community.

Earlier, KISHU dropped a trailer of its #KISHUVERSE NFT.

We will be announcing utilities/use case very soon!!!
Kishuverse updates V0.1 is in works!!

Kishu Inu (KISHU) is another dog-based meme coin. Its creator has already said that KISHU is inspired by the world’s largest meme-cryptocurrency Dogecoin. There are a huge amount of coins that are becoming popular under the shadow of DOGE. However, they all want investors to take meme-coins seriously.