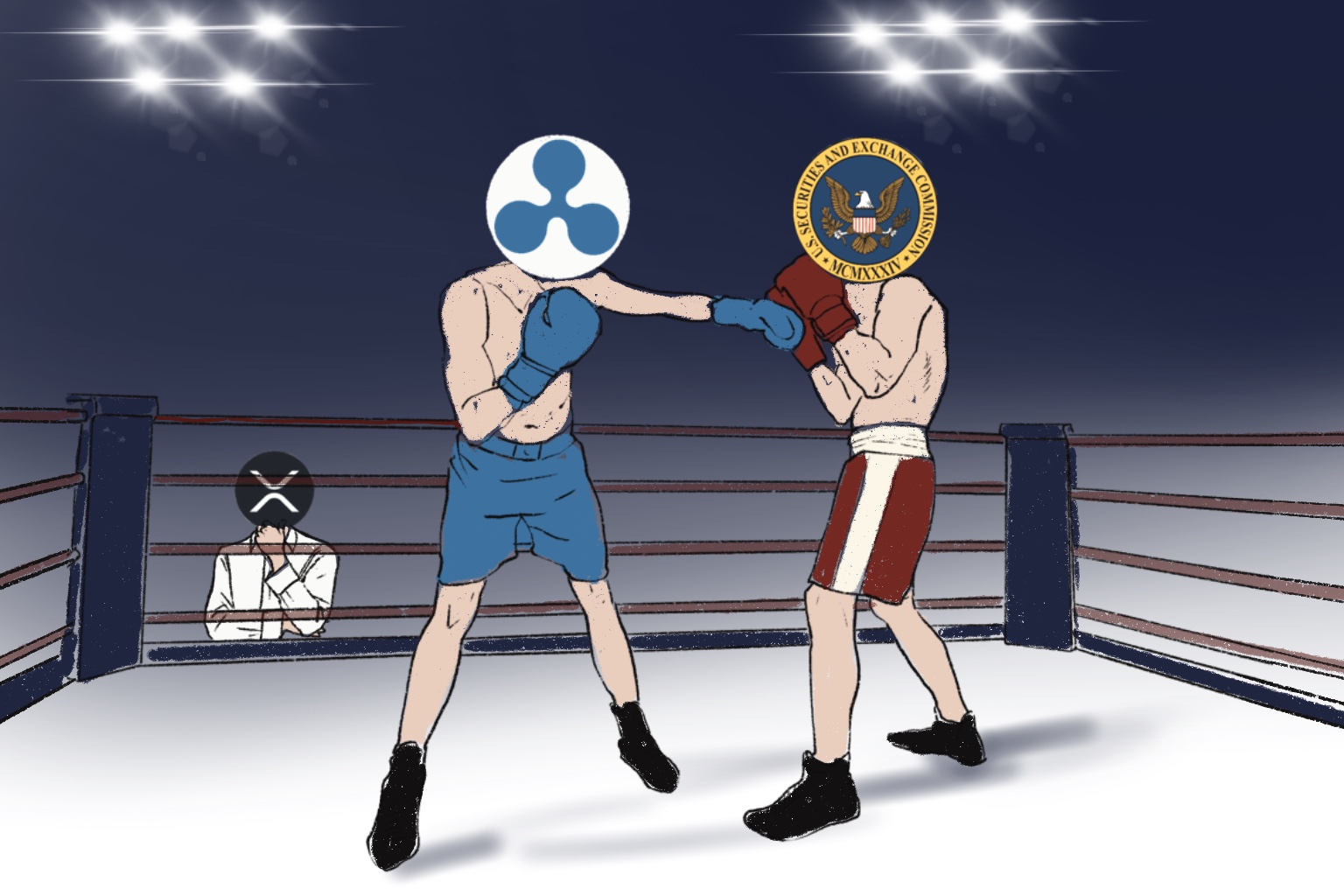 “XRP Is Not A Security” Says Ex-CFTC Chairman

The tussle between Ripple and SEC is intensifying and back-to-back revelation in the lawsuit has kept it interesting. After the disclosure of the mystery behind the memos, a statement by the Former CFTC chairman declaring XRP ‘not a security’ has cheered the coin’s community.

Why XRP Is Not A Security?

In an interview with Charlie Gasparin, ex-CFTC chairman Chris Giancarlo discussed the landmark legal battle. To the question, why is the SEC so adamant about XRP being a security when you believe it is not?

Chris replied before SEC launched its enforcement action against XRP and Ripple, I penned an op-ed in which we applied the same approach we would have taken when I was at the CFTC, we analyze XRP token under the Howie test and we came to the conclusion that in 2020 article that ‘it wasn’t a security’. And I stand behind that article today, he added.

Actually, Chris Giancarlo wrote a detailed argument published in the International Financial Law Review for why XRP, the cryptocurrency formally known as “ripple,” was not a security.

Why isn’t Eher a security because they did an ICO at some time to build the Ethereum blockchain, asked Charlie Gasparin.

In my book, I talk about our analysis and our work with the SEC in 2019 when I was chief of the CFTC and Jay Clayton was at the SEC and we came to the conclusion that XRP is not a security, Chris Giancarlo replied.  And if SEC wins this case does SEC Chief Gensler have to go back in time and basically consider Ether a security, Charlie added.

So the analogy is certainly that after the result of the case, It will be challenging for the way Ethereum is considered.

Earlier, The mystery behind the two sealed memos was revealed. The crucial piece of evidence suggests that Ripple made efforts to avoid XRP from being considered as a security under federal law.

The post “XRP Is Not A Security” Says Ex-CFTC Chairman appeared first on cryptotimes24.com.