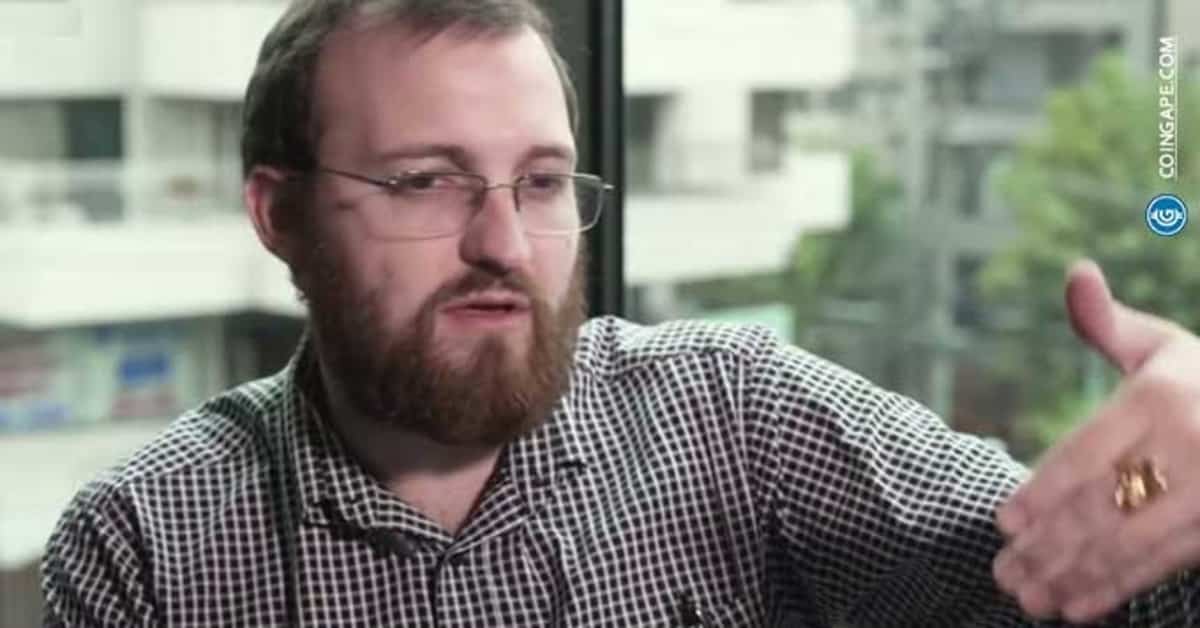 Just-In: Cardano’s Hoskinson Responds To Claims That It Is Theranos In Crypto

Cardano supporters have continued to counter criticisms of the blockchain network. Charles Hoskinson, the CEO of IOHK, has said that there is no scenario where Cardano can be compared to the now-folded Theranos. Cardano has “no secrets” unlike the company, he added.

Hoskinson commented on a surprise Ask Me Anything (AMA) broadcast he held today.
Weighing in on the high profile case, the chief executive of Cardano’s development arm, stated that Theranos was an example of a company that many wanted to succeed to satisfy their desire for a “female Steve Jobs.”

This is why the biotech company was able to get away with not allowing the public to test its product for so long. In contrast, Hoskinson maintained that Cardano’s work, being open-source, was out there for anyone interested to try out or even personalize. This has been done by Mina Protocol, and to some extent by Polkadot.

He added that this was the major factor that differentiates genuine products from scams. A scam would not let people “see what’s behind the curtain” as there would be nothing there.

That was indeed the case in Theranos. The company and its executives continued to promise investors a revolutionary blood testing kit, the Edison blood-testing machines. Reaching a valuation of over $9 billion at one point, the company went bust after it was revealed that the machine was never going to be delivered.

Last month, Elizabeth Holmes, who was 19 when she founded the company in 2014, was convicted of fraud in federal court.

Cardano’s commendations continue to pile up

Despite critics often calling the Cardano blockchain “vaporware” and a “ghost chain,” the network has been getting commendations too. In a recent report, a 33 person panel of analysts at Finders expressed high optimism for Cardano. The financial comparison site predicted that ADA would reach a price of $2.79 by the end of the year.

Previously, cryptocurrency exchange, Kraken, reported that Cardano’s values-based approach to development would catapult it to becoming one of the top L1 blockchains in the crypto market.

The post Just-In: Cardano’s Hoskinson Responds To Claims That It Is Theranos In Crypto appeared first on cryptotimes24.com.