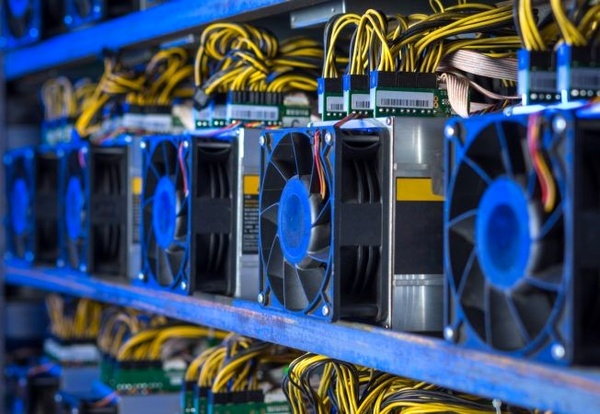 Kazakh Ministry of Energy has discovered and shut down 13 illegal cryptocurrency mining farms in the country. This move has landed amid the government’s effort to regulate the crypto mining sector. Kazakhstan stands in the second spot with an 18.1% share in terms of bitcoin mining in the world following the United States with 35.4%. Meanwhile, Russia stands at third with a share of 11.2%.

Kazakhstan’s authority of Nuclear and Energy Supervision, and Ministry of Energy with other state bodies conducted joint checks to identify digital mining objects.

As a result of the inspections carried out over the past 5 days, mobile teams have identified and stopped 13 mining farms with a total power consumption of 202 megawatts, the Energy Ministry said in a statement

The Kazakhstan government has alerted that work to identify and disconnect mining farms from the electrical networks will continue. The authorized bodies will carry out operational and investigative measures on the identified mining farms.

Electricity demand in Kazakhstan has increased dramatically in 2021 as the country became the world’s second-largest Bitcoin producer after China’s mining crackdowns.

Last June, Kazakh President Kassym-Jomart Tokayev legitimized Bitcoin mining by approving a tax band for crypto mining. The head has also started to call an increase in the mining taxes from this month.

However, On February 8, the Kazakh President ordered the cabinet to audit the cryptocurrency mining industry. As per reports, Kazakh President Tokayev is not against mining and believes that it should be legal but miners must have licenses, receive electricity on adequate tariffs while paying taxes. It is expected that the Kazakhstan government will develop a full-fledged package of measures to regulate mining by Apr 1, 2022.

As per the data, in August 2021, Kazakhstan accounted for 18% of the global “hash rate”. In April, before China’s mining crackdowns the figure was just 8%.