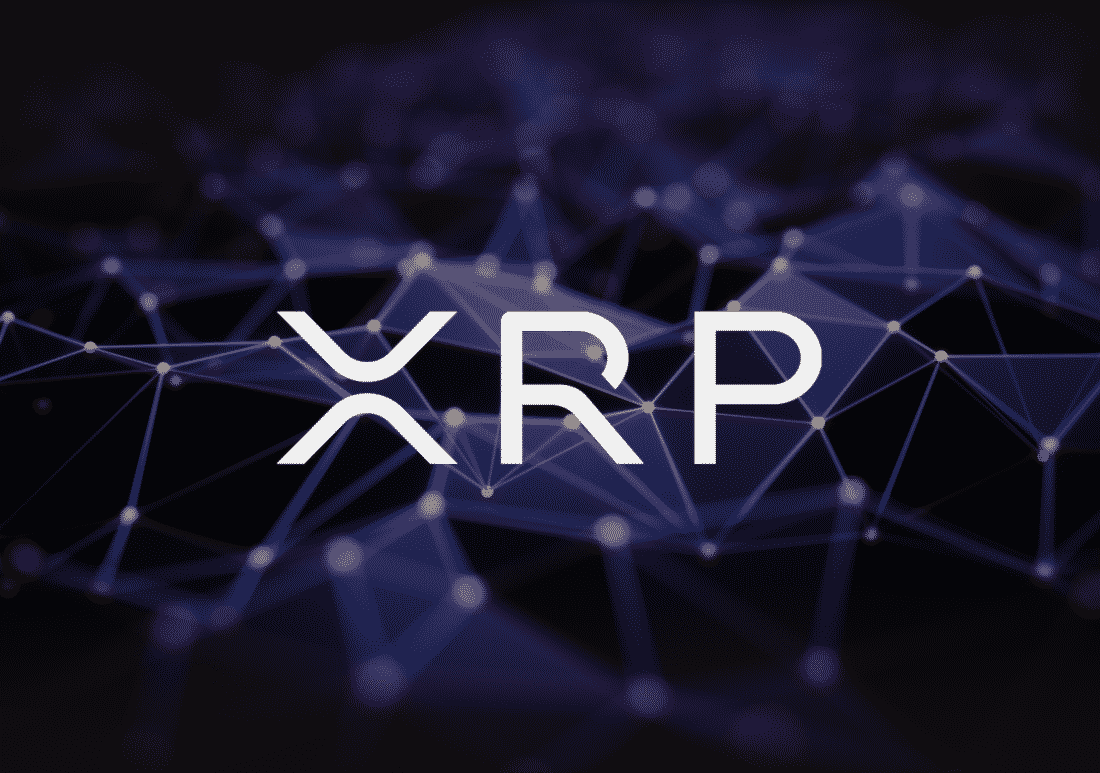 Security and Exchange Commission’s (SEC) approach in the case against Ripple (XRP) has been confusing and questionable. The agency has been allegedly termed as biased towards other coins while handling Ripple Lawsuit. After unveiling the mystery of two memos, a decision over reconsideration of the 63 emails comprising drafts and comments of Hinman’s infamous ETH speech has grabbed the attention of the crypto community.

XRP Holders’ attorney John Deaton, believes that Judge Netburn’s verdict on the motion for reconsideration will be the ‘biggest decision’ in this lawsuit.

The reconsideration motion relates to the 63 emails containing drafts and comments regarding the Hinman #ETH is no longer a security speech. The final version of the speech discusses both #Bitcoin and #ETH. The final version does not refer or mention #XRP.

Previously, the SEC asked the court for reconsidering the Hinman speech which has been referred to as “personal opinion,” which may now be referred to as “public guidance.”Commissions this move has already surprised many experts and crypto enthusiasts.

What will happen if court reconsiders this?

XRP holder’s lawyer explained some possible rulings that can happen and affect the case in some way.

If Judge Netburn ultimately rules that the emails must be turned over, it is HUGE. Don’t forget, even if the SEC persuades her that the emails are covered under the DPP, she can still pierce the privilege and order the documents produced.

If she overturns her previous ruling and decides the emails are privileged but doesn’t pierce the privilege, the emails, although helpful to Ripple, are likely not as big as we perceive.

The reconsideration will be the biggest decision in this case short of dispositive motions.

Is it XRP vs ETH?

As per John Deaton, XRP and ETH consistently battled for the number 2 spot in the crypto market behind BTC. XRP hit its all-time high above $3 in January 2018 which was 6 months before Hinman’s speech happened.

He shared a video of Attorney Wendy Moore – a partner at Perkins Coie asking a similar question.

To be blunt, once you understand both #ETH and #XRP, its impossible NOT to ask that question. Joseph Grundfest, who helped the #ETH founders, explained this to the SEC in his December 17, 2020 letter. The Perkins Coie lawyers, who advised both platforms, raised the same question.

It is fair to assume that some query around XRP would have come up in the string of e-mails.