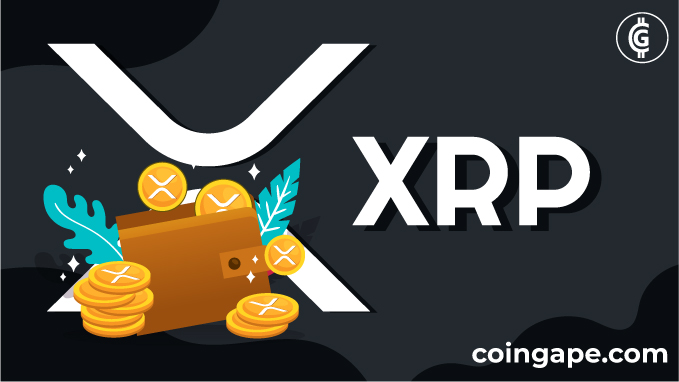 Ripple’s (XRP) price has been trading quietly on the first trading day of the week. XRP price action finds some reliable support near the 50-day EMA (Exponential Moving Average) at $0.74 to seek the potential upside toward $1.0.

On the daily chart, Ripple’s (XRP) price has been facing some downside pressure near-critical 200-EMA (Exponential Moving Average) at $0.88. The formation of a ‘symmetrical triangle’ indicates some consolidation near the short-term trading range of $0.75 and $0.90.

XRP/USD records an ascent of 45% from January’s lows of $0.54 with the swing highs of $0.91. After the current retracement XRP price has the potential to rise 33% from the current levels.

On the flip side, the ascending trend line from the 2022 lows acts as a support for the bulls. But a resurgence in the selling pressure could threaten the critical support level.

Furthermore, on the downside, immediate support could be found at low of February 7 at $0.67. Next, market participants could target the lows last seen in July at $0.50.

RSI: The Daily Relative Strength Index (RSI) has been oscillating between 60 and 55 below the average line indicating the continuation of the sideways movement.