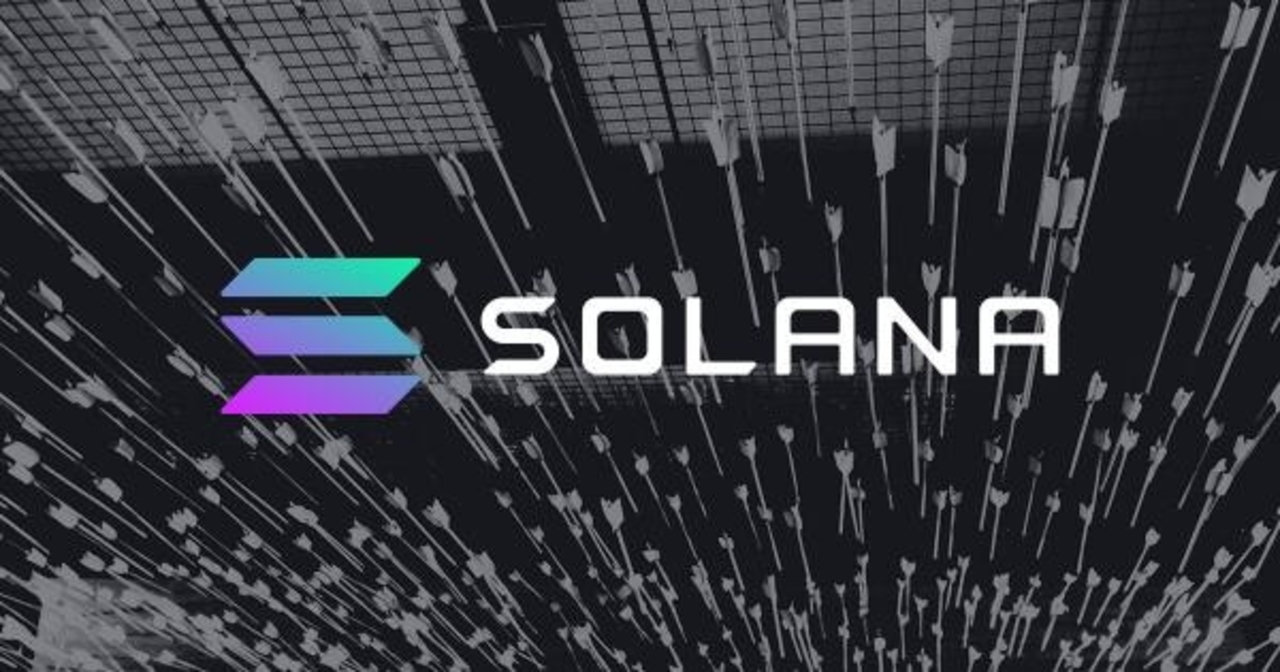 Solana (SOL) price edges lower as the fresh trading week begins. SOL has tested the lower trading range of the consolidation begins on January 22. On the weekly chart, SOL price has tested multiple weekly support around $87 and could drop toward the lows last seen in August at $66.21.

On the daily chart, Solana’s (SOL) price action flipped near the resistance-turned-support level around $88.0. The price surged 51% from the lows of January low of $80.79. Further, after the swing highs made on February 7 at $122.0 SOL makes a healthy retracement near the reliable support.

If the price is able to sustain the crucial support level then SOL/USD has the potential for reversal. The immediate first target could be found at the psychological $100.0 level followed by a meeting of the 50-day EMA (Exponential Moving Average) at 121.43.

Furthermore, a decisive close above the 50 and 200 EMA crossover SOL has the potential to the psychological level of $150.0.

On the flip side, a spike in the sell order could result in the failure to sustain the mentioned critically could drop toward the lows last seen in August near $72.0.

RSI: The Daily Relative Strength Index (RSI) holds below 35 and is approaching the oversold zone.

MACD: The Moving Average Convergence Divergence (MACD) hovers below the midline with a bearish bias.