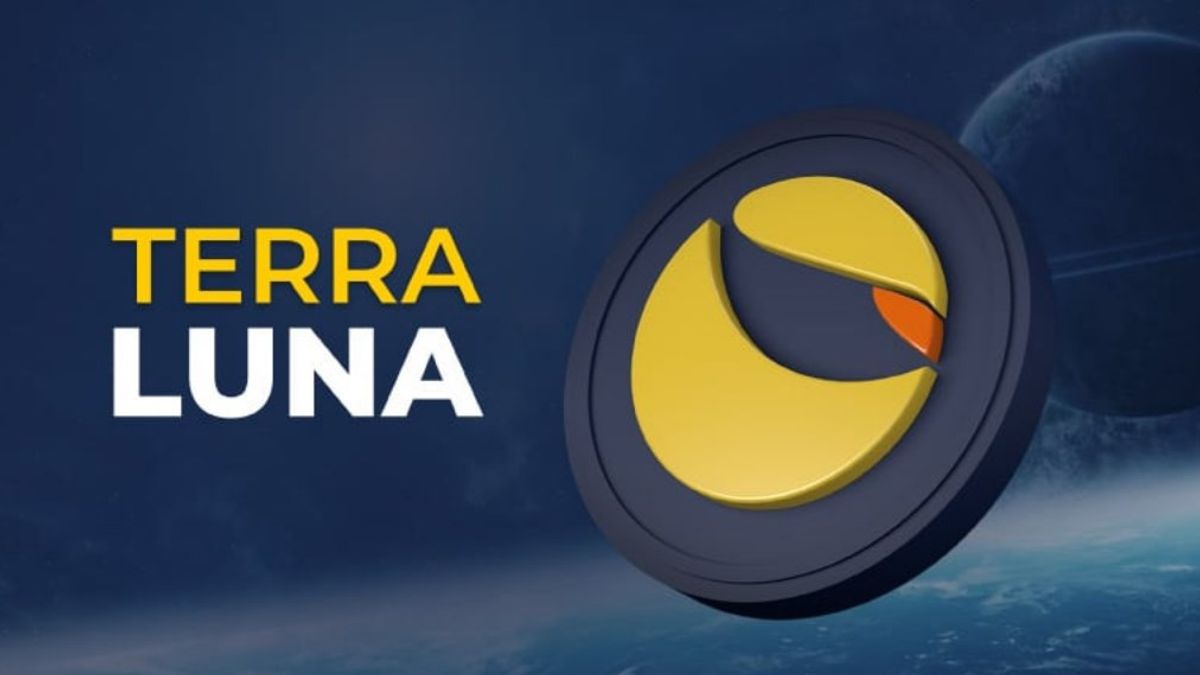 Terra (LUNA) Price Prediction: LUNA Eyes 50 EMA At $60.0 After Days Of Consolidation, Is The Buying Opportunity!

Terra’s (LUNA) price jumps for the second session in a row on Wednesday. Luna has been consolidating for many days before the recent significant price action. Price found reliable support near the $45.0 level.

Now, LUNA/USD attempts to pierce above the descending trend line from the all-time highs. The bulls tried to push over on January 16 but failed to do so. Even Luna sliced through the crucial 50-EMA (Exponential Moving Average) at $74.35. The price action depicts the impact of downside pressure with no interim relief in between.

This time LUNA looks optimistic to breach the bearish slopping line as can be seen by the formation of two consecutive green candlesticks. Another green candlestick will form the ‘three white soldier’ pattern, a bullish continuation formation.

The immediate first target could be found at January 25 highs of 67.15 followed by the psychological $70.0.

On the flip side, a rejection near the downside trend line could drag the price back to the lows of the consolidation phase near $45.00.

Next, a spike in sell orders could explore $39.0, levels last seen in November.

RSI: The Daily Relative Strength Index (RSI) jumps toward 51 with a bullish crossover.

MACD: The Moving Average Convergence (MACD) still trades below the midline but maintains the upside bias.

The post Terra (LUNA) Price Prediction: LUNA Eyes 50 EMA At $60.0 After Days Of Consolidation, Is The Buying Opportunity! appeared first on cryptotimes24.com.