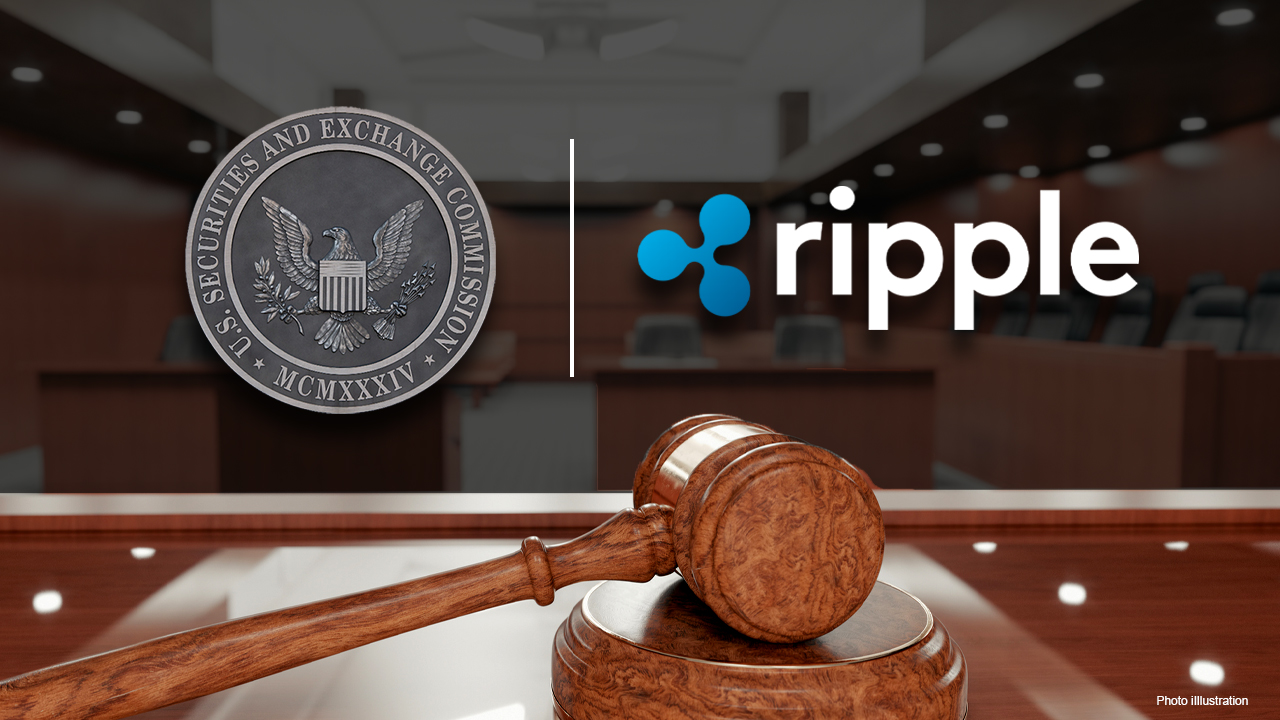 ‘It Was Over The Day It Was Filed’; XRP Lawyer Drops Another Prediction

John Deaton, the attorney representing XRP holders in the SEC v. Ripple lawsuit announced that the case against Brad Garlinghouse and Chris Larsen is over. It was over the day it was filed, he added. The case filed to decide whether XRP token is a security of Ripple has seen many things unfolding till now.

In Dec. 2020, the U.S. Securities and Exchange Commission (SEC) alleged that Ripple Labs and its executives raised $1.3 billion over a seven-year period by the sale of unregistered securities XRP tokens.

Is SEC in trouble?

Meanwhile, John Deaton believes that the case was over the day it was filed as there is no way that SEC can take this case any further. However, to turn this case in their favor, the commission has to prove that Ripple executives had actual knowledge that XRP was a security and they carelessly moved on with knowing that.

Perkins & Coie, the law firm who actually wrote the legal memos for Ripple back in 2012 also assisted Hinman to draft his 2018 “Ether is no longer a security speech.”

2) Until April 2018, the SEC allowed staff, including enforcement lawyers, to trade and own Crypto – including #XRP – w/o any restrictions;

Hinman in his speech has expressed his views over Bitcoin and Ethereum. He has said that Ether is not securities transactions based on the state of Ether, the Ethereum network, and its decentralized structure. He believed that Bitcoin also is not a security because network participants are not reliant upon the efforts of a central third party. These statements are the big takeaways from his speech.

6) Coinbase goes to the SEC in January 2019 and informs the SEC it has concluded #XRP IS NOT a security and plan listing #XRP the following month: the SEC said nothing to discourage Coinbase and #XRP was listed in February 2019;

It is very difficult for SEC to prove what they believe in that XRP is a security as in 2012, Perkins Coie legally consulted Ripple over XRP token. SEC let XRP trade in the market till late 2018 without notifying that the token is a security then how can the commission can prove that Garlinghouse and Larsen were reckless in 2013.

John Deaton claims that Ripple can prove the opposite by portraying that it wasn’t even obvious to the SEC that XRP was a security.

If SEC enforcement lawyers (the experts who determine what is or isn’t a security) couldn’t make the case #XRP was definitely a security as late as 2018 there’s no way it can prove Larsen and Garlinghouse were reckless in 2013 (or beyond).

Moreover, market participants like Coinbase and Bailard prove that XRP wasn’t a security. Coinbase with its legal authorities in 2019 concluded that XRP was not a security. The platform then communicated that fact to the SEC and then proceeded to list the token.

The post ‘It Was Over The Day It Was Filed’; XRP Lawyer Drops Another Prediction appeared first on cryptotimes24.com.