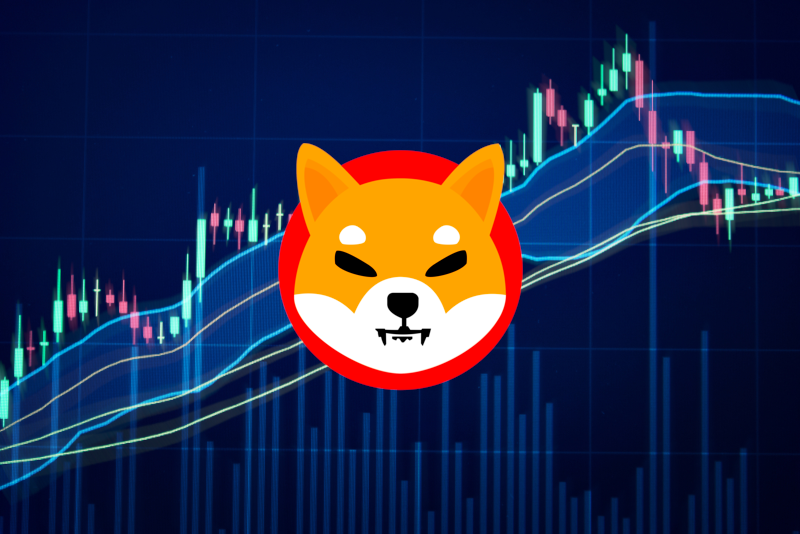 Shiba Inu (SHIB) has flipped Uniswap (UNI) token to become the most traded coin by the 1000 biggest Ethereum (ETH) whales in the last 24 hours, revealed WhaleStats. Earlier, SHIB crossed a new milestone when it hit its all-time high holders. The coin has seen a surge of over 7% in the last 24 hours.

JUST IN: $SHIB @Shibtoken had flipped $UNI to be most traded token by 1000 biggest #ETH wallets in the last 24hrs

Meanwhile, the data has revealed Shiba Inu stands at the third position among coins held by the top 1000 Ethereum wallets. While ETH and FTX tokens stand at first and second positions respectively.

SHIB token is also the second-largest token held by the whales. It is 15.5% of the total holding among the other coins. Whale holds over $1.4 Billion worth of SHIB tokens. However, FTX is still the Biggest token position by dollar value held by the largest whales. FTX coin makes 17.% of the total coin held.

It is interesting that with new investors, the whales are also choosing the world’s second-largest meme-cryptocurrency.

Recently, ShibaGuruAMA dropped some interesting news with Crypto enthusiasts Watcher Guru. The announcement was regarding its upcoming Metaverse ‘Shiberse’. SHIB has confirmed that 99,000 pieces of land will be up for sale. However, 35,000 plots will be open for bidding in the first phase which will be a 10-day ‘land event’ where Leash holders will get the first chance to bid and purchase plots.