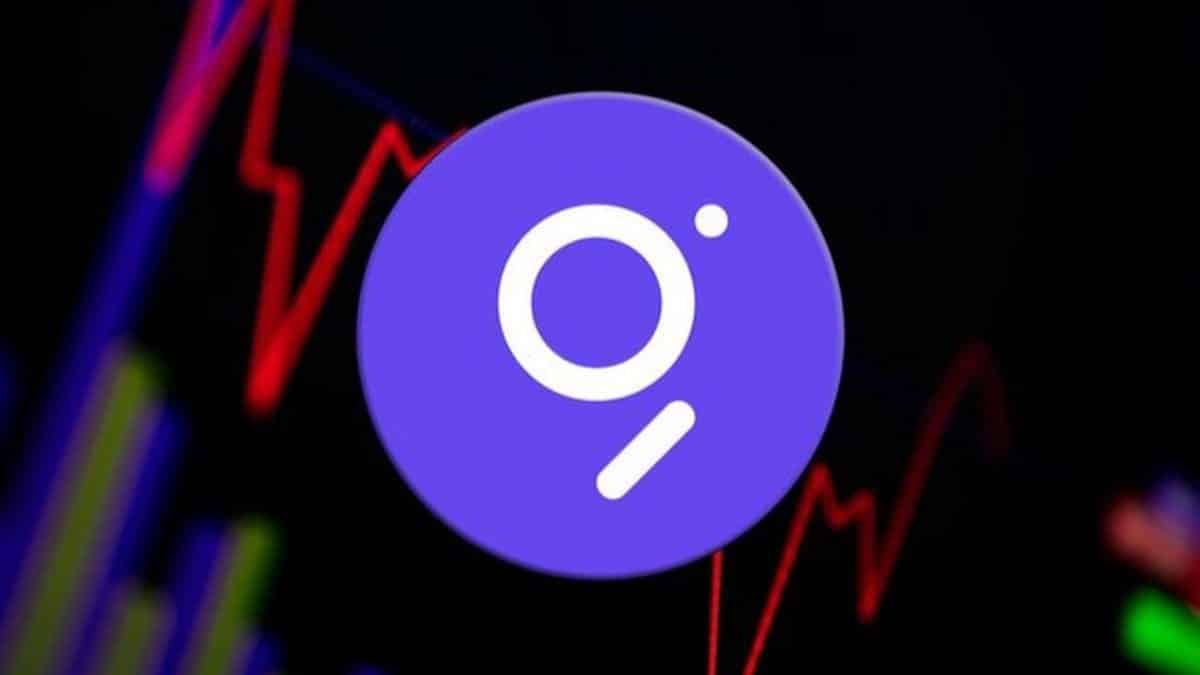 The Graph (GRT) has flipped Polygon (MATIC) coin to become the most traded coin by the 1000 biggest Ethereum (ETH) whales in last 24 hours. GRT Coin has also made it to the list of top 10 coins purchased by the biggest ETH wallets. The coin stands in the ninth spot.

The largest ETH whales have shown their interest in the coin to make it the third most used contract in the last 24 hours. However, USDC and Ethereum lead the list with First and Second positions respectively.

UNI coin is the most widely held token by the ETH whales while the FTX coin is still the biggest token held by dollar value. The biggest wallets hold over $1.5 billion dollars worth of FTX tokens. It makes up more than 19% of the total among the rest of the coins.

Recently, The GRAPH dropped some announcements regarding Subgraph, NFT use cases, and more.

NFT use cases are evolving. Transfer of subgraph ownership is now possible with unique NFTs

The Graph is a project focused on the future of retrieving and managing data. It is currently hosted on Ethereum while it plans to add support for the Ethereum virtual machine.

A gaming subgraph has migrated to The Graph Network!

The growing list of Subgraphs can be termed as the main reason for GRT getting investors’ attention. Subgraphs are open application programming interfaces (APIs) offered by the network for popular decentralized applications and blockchain protocols. It can be built by anyone and is designed to make data easily accessible.

Recently, Subgraphs were launched for individual projects like the migration of the gaming subgraph for a community-led game studio, NiftyLeague. Earlier, Subgraphs were integrated with Juicebox Protocol and AssangeDAO.