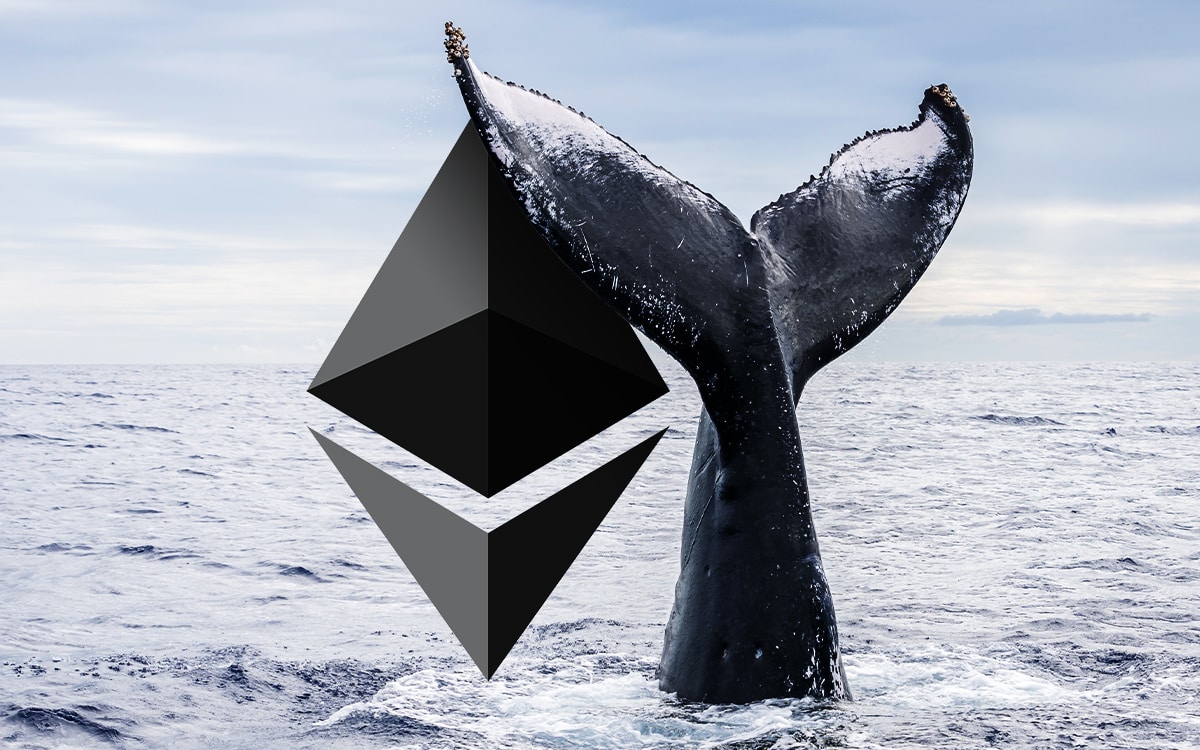 Ethereum bulls failed in their attempt to push the altcoin’s price beyond resistance at $2,839. Algorand is building a bridge to Ethereum, this could push Ethereum transaction volume higher. If Ethereum price continues to hold above its macro bottom at $2300, the altcoin could revisit the area once again before a trend reversal.

Ethereum price failed to recover from its drop below its macro bottom $2,300. The transaction fees on the Ethereum network continued its downward trend. Despite the drop in transfer fees, transaction volume of Ethereum-killer Cardano surpassed that of the second largest altcoin.

However, in the case of Ethereum, this remains to be seen. Average fees are down to $10.26 per transfer. Transaction fees on Ethereum scaling solutions have plummeted, and the addition of Algorand bridge to the altcoin’s network could boost utility and demand for ETH.

A key indicator of Ethereum’s price trend, exchange balance has grown significantly. Since Ethereum price crossed $4,500, there has been a consistent increase in exchange balance in the current market cycle.

Rising exchange balances are consistent with a bearish trend in Ethereum price. There is a clear lack of demand as Ethereum price continues to plummet and reserves on exchanges climb higher.

Developer activity on the Cardano network is significantly higher than Ethereum in 2022. Historically, a higher number of Github commits fuel a bullish sentiment among users. Rising commits on Ethereum-killer Cardano signal a shift in demand from the second-largest altcoin to ADA.

Ethereum outperformed gold in the backdrop of the Russian-Ukrainian war and the altcoin was added to the list of assets managed by the world’s largest bank BNY Mellon. The acceptance of Ethereum by institutional clients could fuel the altcoin’s demand.