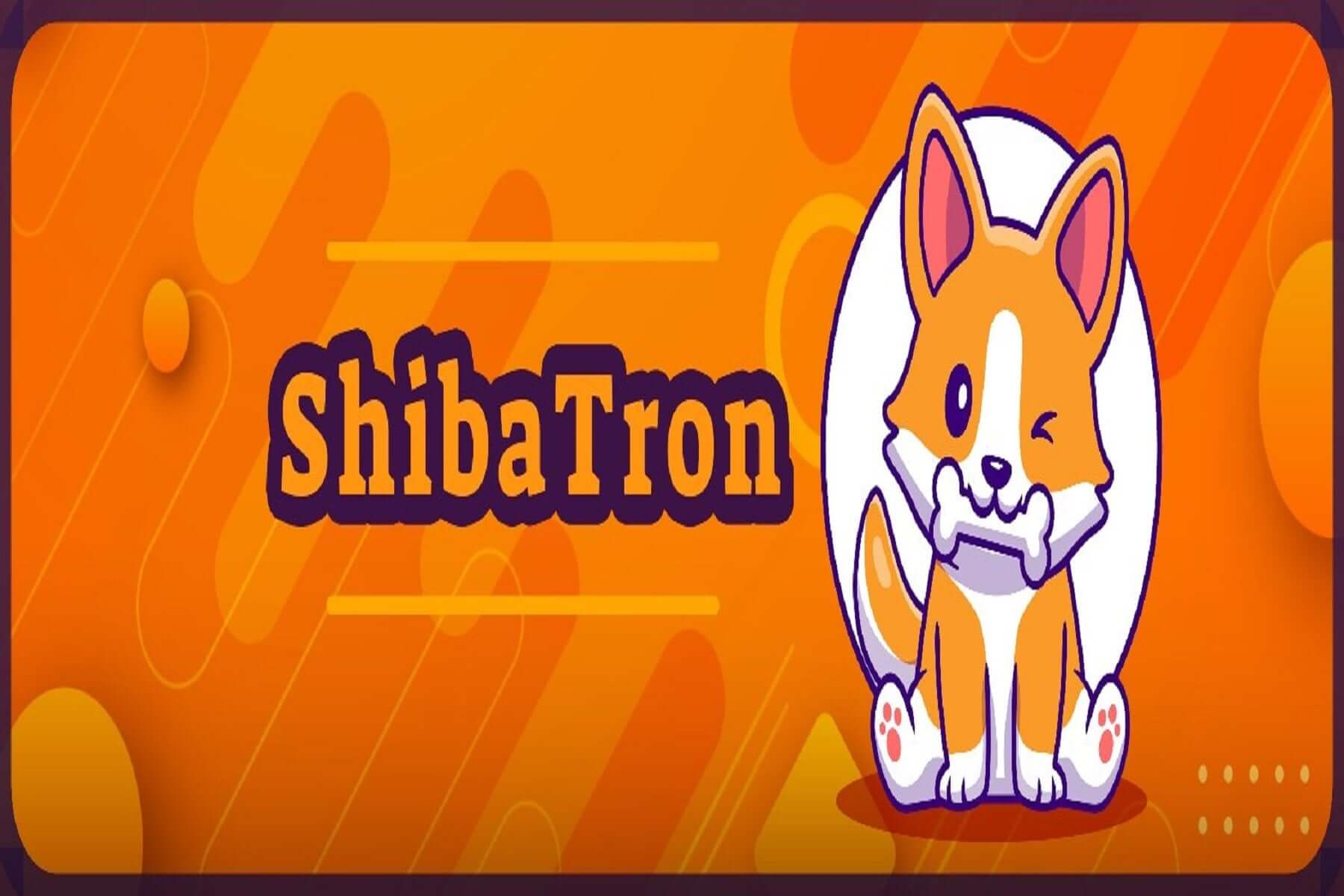 Shiba Tron token (SHIBT) has been a new addition to the fleet of Dog-themed meme coins. A few days ago, the SHIBT coin went on to jump by more than 1000% to grab the attention of the investors. However, PeckShield has dropped an alert among cryptocurrency enthusiasts regarding SHIBT.

Is Shiba Tron a scam coin?

PeckShield has traced a possibility of a scam associated with the Shiba Tron token. They identified that only whitelisted users can sell and withdraw their tokens.

#SCAM PeckShield has detected that @ShibaTronToken$SHIBT (https://t.co/PXu2lansGB) is #honeypot! Only whitelisted users can sell. Stay away from tokens that have a lot of restrictions on transferring or selling! pic.twitter.com/sRN3sXiz8x

Whitelist refers to a list of cryptocurrency addresses that are considered trustworthy. The addresses on the Whitelist are the only ones that can withdraw funds from their exchange account.

As per the given data from BSCscan, SHIBT has over $53 million of total market capitalization with 5681 holders. The data reveals that there have been over 10,000 transaction done while still, some users are still engaging with coins. These stats are a little bit scary as the token have some withdrawal restriction.

The official page of the SHIBT coin has crossed 19 thousand followers on Twitter. Meanwhile, in a post, the coin calls itself a Shiba Inu (SHIB) and Floki Inu (FLOKI) killer.

The #ShibaInu and #Floki Killer

How to detect a scam coin?

PeckShield has recommended staying away from investing in these kinds of tokens. They have even dropped some illustrations to avoid a scam coin.

2/4 The deployer's funds directly or indirectly originated from @TornadoCash (meaning the deployer has no KYC) pic.twitter.com/h0Ps0L8OlN

4/4 The token has restrictions on selling (meaning the price is manipulated and investors may be trapped in a honeypot) pic.twitter.com/vsi1hFcxrA

SHIBA TRON calls itself a REAL community coin that is not controlled by a few people. It promises of mechanism specifically designed to avoid whales & bots. On the other hand, assures that old holders will earn $SHIBT on each transaction as 10% of each transaction will be redistributed among them.