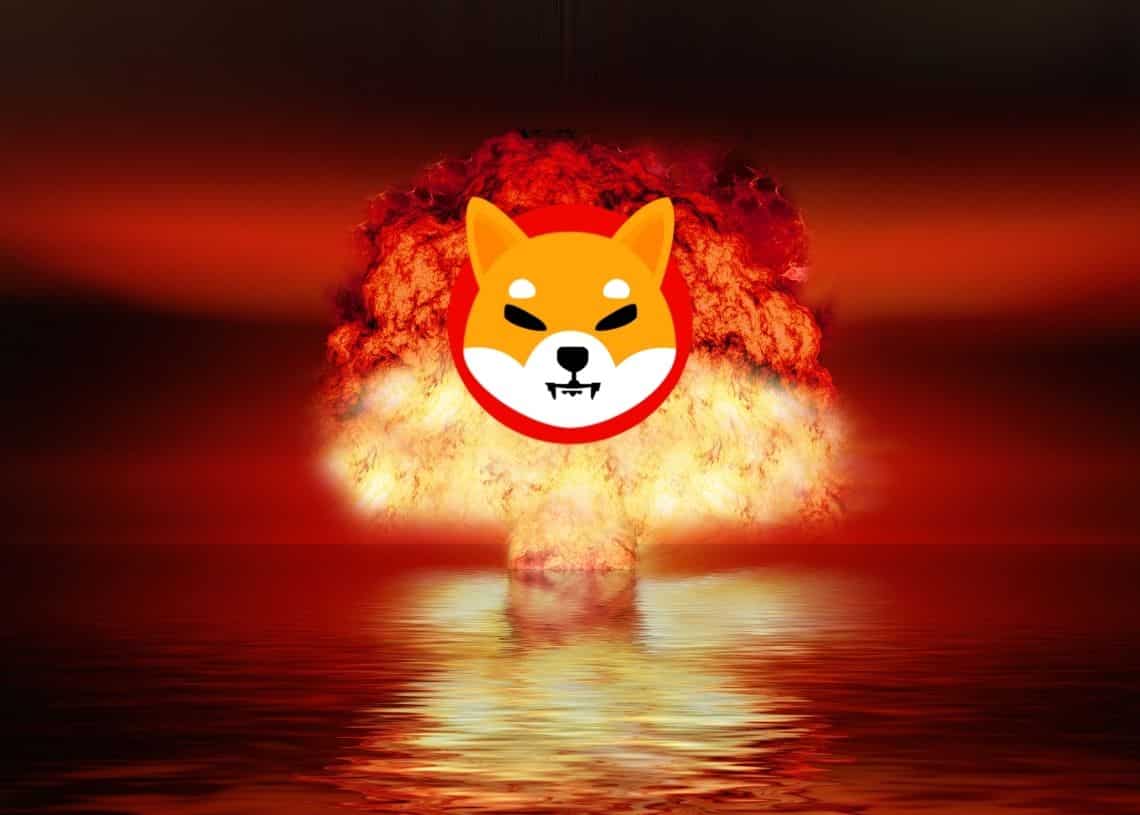 Shiba Inu (SHIB) is on the surge and its community is rejoicing every moment. In recent developments, Over 1.5 Billion SHIBs have been burned by the community in February 2022. Shiba Inu has also entered into the fashion world through its partnership with John Richmond designer wear.

Shiba Inu from its official Twitter Handle announced its cutting-edge fashion collaboration with John Richmond designer wear. This is a big development regarding SHIB expanding its horizon. As per reports, the upcoming fashion walks might don John Richmond and Shiba Inu’s collaborated dresses. Around 10,000 collaborated NFTs might be launched soon.