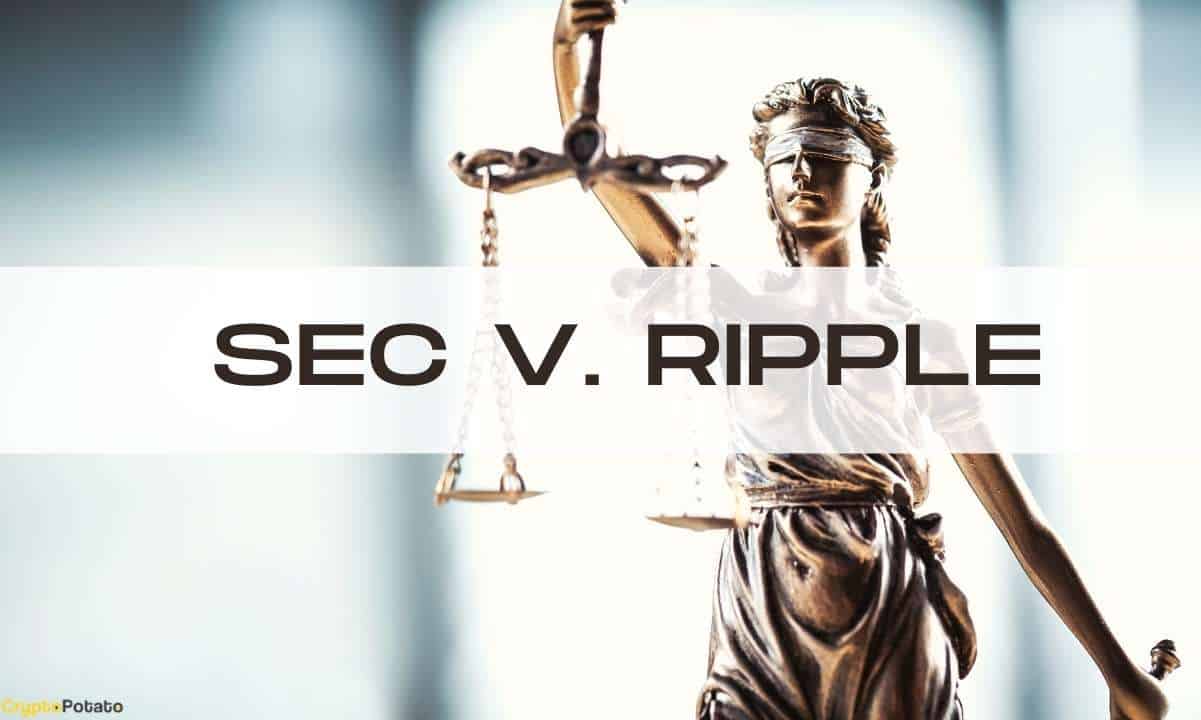 Ripple Vs SEC: Why SEC Wants ‘Estabrook Notes’ Out Of XRP Case?

The Ripple lawsuit between US’s SEC and Ripple has come to the make or break point. Reports suggest Ripple wants to disclose all the evidence and events related to the case, on the other hand, SEC is trying to delay the proceeding or verdict of the case. Ripple CEO, Brad Garlinghouse, filed a response to the SEC’s opposition to produce ‘Estabrook Notes’ in court.

After the revelation of two legal memos from 2012, the ‘Estabrook Notes’ have gained the interest of every XRP holder and crypto enthusiast. Whatever happens from here in the case will not just define the future of the XRP token but it will affect other cryptocurrencies too.

What’s in the ‘Estabrook Notes’?

‘Estabrook Notes’ are the minutes from November 9, 2018 meeting between then SEC’s Commissioner Roisman and Mr. Garlinghouse. The notes hold very crucial details from the discussion regarding the nature of XRP tokens.

Brad Garlinghouse is very confident about these notes as he was present at the Meeting and therefore he knows what was said there will surely help Ripple. The notes will likely corroborate his account of a discussion that he had with a Commissioner of the SEC regarding the regulation of digital assets.

Why does SEC want to move ‘Estabrook Notes’ out?

SEC has already made the allegation that Garlinghouse had knowledge regarding the nature of the XRP still he recklessly allowed the sale of unregistered securities. However, SEC has even tried to equate the Estabrook Notes with the ‘SBI Notes’ which were taken during a 2019 meeting between a third party-SBI Holdings, Ripple, and Commissioner M. Peirce.

As per the motion, There is no other available evidence that could corroborate Mr. Garlinghouse ‘s recollection that he took comfort from the meeting with Commissioner Roisman.

That, too, distinguishes the SBI Notes-as to which the SEC pointed to the availability of alternative evidence, namely, SBI’s recollection of the meeting, the motion added

The motion filed by Mr. Garlinghouse suggests that disclosure of the Estabrook Notes would invade the Commission’s policy-making process. While the SEC will also lose its claim that the purpose of these notes was to allow Mr. Estabrook to provide advice to then-Commissioner Roisman over the potential future proposal regarding the regulation of digital asset offerings.

The post Ripple Vs SEC: Why SEC Wants ‘Estabrook Notes’ Out Of XRP Case? appeared first on cryptotimes24.com.