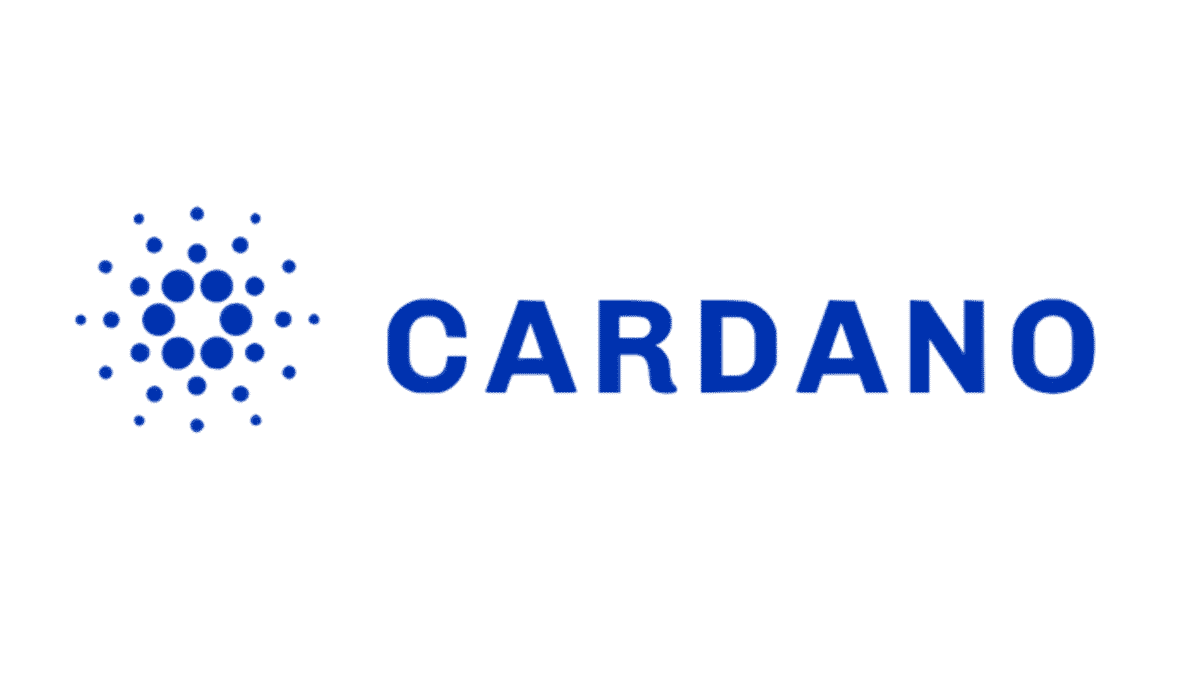 Bullish activities have not slowed down in the Cardano ecosystem. Today, total value locked (TVL) on Cardano’s decentralized finance (DeFi) protocols has reached a new all-time high of over $134 million.

Per data from the DeFi TVL aggregator, Defillama, the TVL of Cardano’s DEXs has surpassed its previous high of $130 million reached last month.

The Defillama dashboard shows Cardano’s TVL to be even higher when staked governance tokens are added to the TVL valuation. With the adjustment, TVL on Cardano is sitting at around $209 million. However, the live TVL of the proof-of-stake blockchain was around $133 at the time of writing.

Among the Cardano decentralized exchanges Defillama tracks, SundaeSwap has the largest TVL. SundaeSwap maintains an 88.77% dominance, with over $116 million in TVL. The automatic market maker DEX has seen its TVL increase around 72.43% in the last month.

SundaeSwap’s dominance may soon be challenged by MinSwap, another AMM DEX that is set to on mainnet launch later this month. Already, MinSwap has around $12 million in TVL staked in its Liquidity Bootstrapping Event (LBE) through which it intends to use the market to determine the price of its MIN tokens.

The bullish TVL trend is accompanied by other upbeat indicators like the surge in the number of active wallets on the Cardano blockchain network. Cardano recorded an average of 5000 new active wallets daily in February going by data from Cardano Blockchain Insights.

ADA price predictions are more bullish than ever

Despite the spate of bullish network indicators, the price of ADA has traded between a high of $1.26 and a low of $0.75 in the last month. On the day, ADA is changing hands at around $0.94, down 3.05%. Year to date the token which is currently ranked as the 9th biggest crypto by market cap is down around 28.1%

However, market analysts remain highly bullish for ADA. One of the latest price predictions made for the token by Finders’ panel of fintech specialists expects the price of ADA to reach $8.18 by the end of 2025.