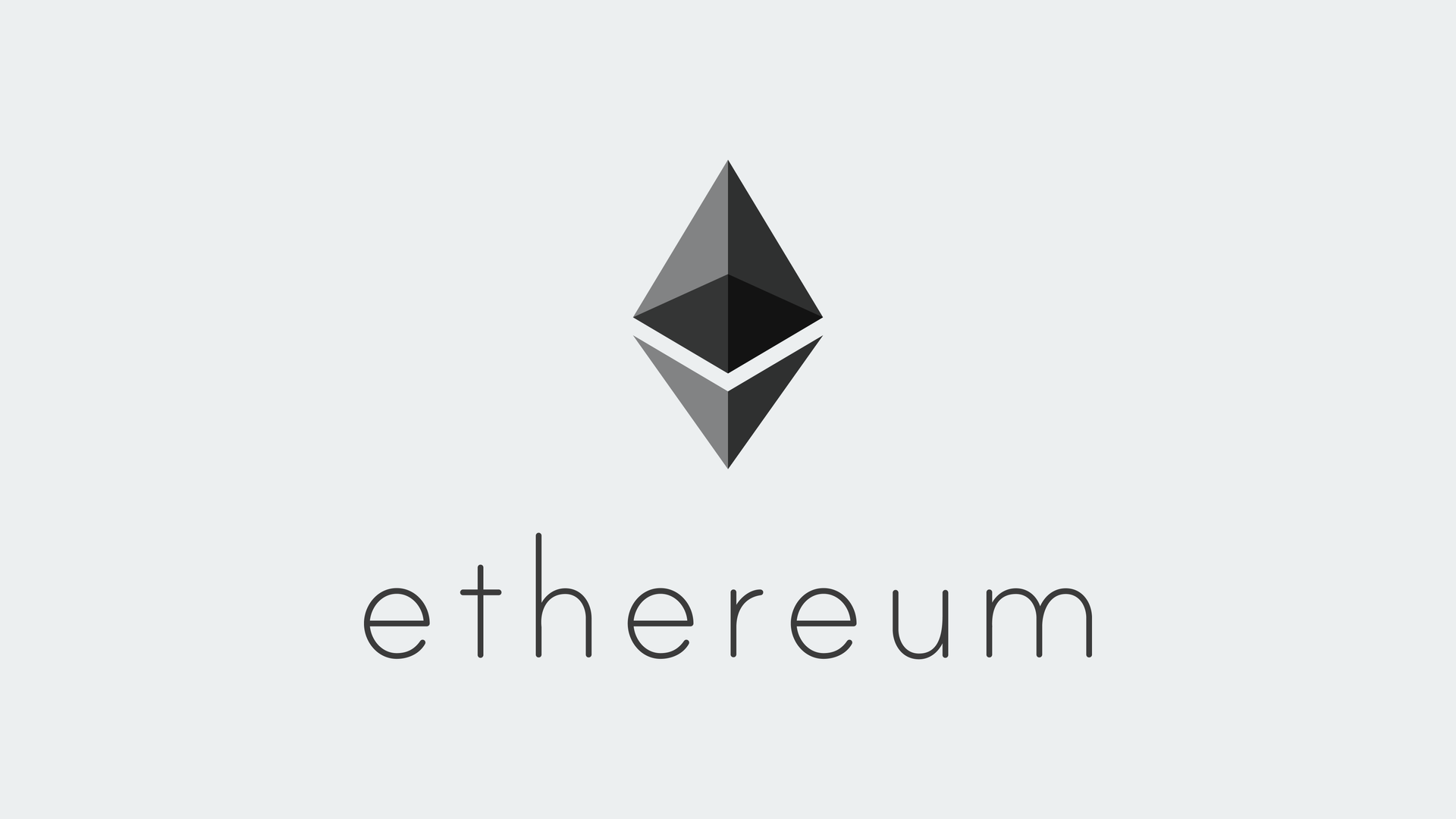 Ethereum (ETH) price continues to slide down on Thursday as the long-term downtrend extends further. ETH opened lower but recovered quickly to test the session’s high at $2,972.07. However, the rally fizzled out quickly to break the critical $2,900 mark.

Ethereum (ETH) price finds it difficult to hold the critical $3,000 level as ETH fell more than 4% since it made high on Wednesday. The current price action shows bulls are not willing or interested in keeping up the upside momentum in the asset.

The formation of a ‘Doji’ candlestick in the previous session followed by red candlesticks is a perfect bearish ‘Evening star’ pattern. The Evening star pattern is formed when the price is in an uptrend with receding upside momentum or lack of confidence among investors.

Now, a decisive close below the $2,800 mark will trigger a fresh round of selling in the pair. The immediate downside target could be found at the horizontal support zone of $2,560.78.

Next, the price could revisit February lows placed at $2,300.

Alternatively, a resurgence in buying pressure would negate the bearish outlook at least in the short term, with the first resistance hurdle at the previous session’s high of $3,045.00. Further, if the bullish momentum continued then bulls will take out the 200-EMA (Exponential Moving Average) at $3,235.

RSI: The Daily Relative Strength Index (RSI) trades at 50 with a bearish tilt. Any downtick in the indicator would result in the continuation of the downside momentum.