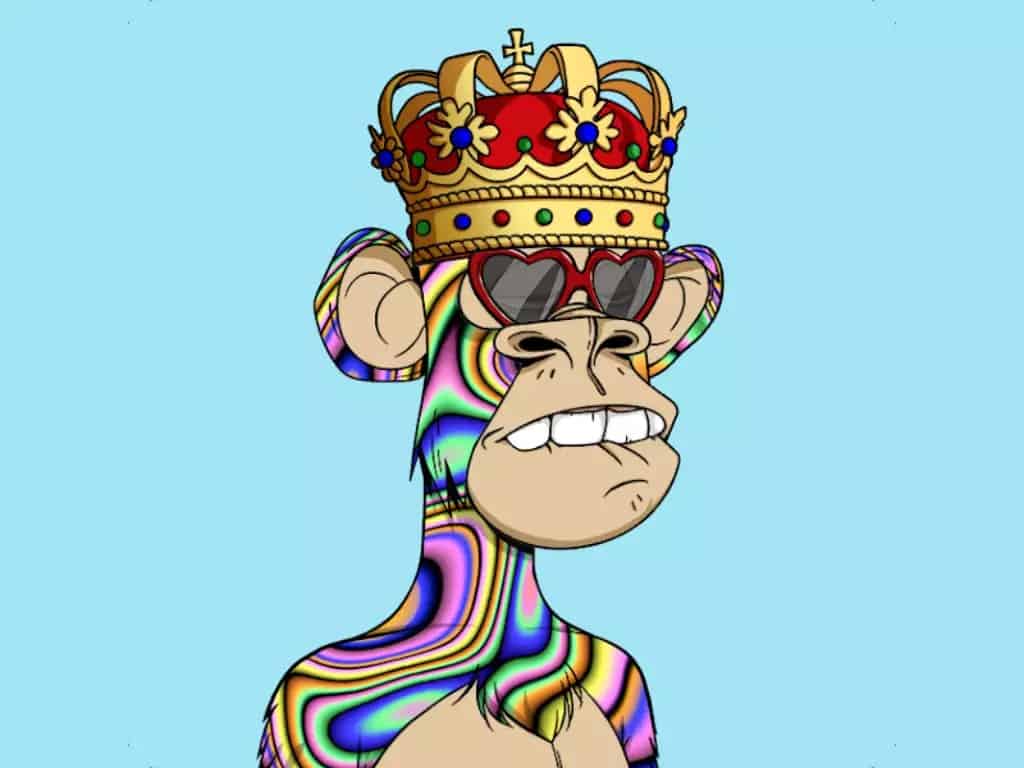 The Yuga Labs’s move to launch ApeCoin (APE) has taken over the cryptocurrency market with a storm. Back-to-back announcements by the lab have made APE the most trending coin. Since its launch, ApeCoin’s prices have surged by over 950%.

The Ethereum (ETH) whales have also shown their interest in the coin. Whalestats have revealed that APE has landed in the top 10 tokens purchased by the ETH whales in the last 24 hours.

ApeCoin has also managed to enter the list of top 10 coins bought by whales in the last 7 days. The token stands in the sixth spot among other cryptocurrencies.  With the massive surge in the price, the token has also become the most traded cryptocurrency by the largest ETH wallets.

APE can be seen on almost every chart of the Whalestats tracking the largest ETH wallets. Interestingly, the coin has topped the list of Most used smart contracts in the past 24 hours.

Earlier, An Ethereum whale bought 300,000 APE worth $4.2 million. It is being reported that this transaction was carried by the 10th biggest ETH wallet.

APE price surges by over 950% since its rollout

The ApeCoin registered a huge upward price rally since its launch. The coin registered a surge of over 950% since its launch as a huge amount of crypto and NFT enthusiasts showed their interest in it. APE has been trading at an average price of $10.92, which is down by 5.27%, at the press time. The token already made it to the list of the top 50 cryptocurrencies. According to CoinMarketCap, the APR token stands at the 45th spot with a total market capitalization of over $3 billion.

Recently, TIME, a news magazine and publisher, announced that the firm will accept ApeCoin for its digital subscriptions. However, this declaration doesn’t impact the token’s price.

Congrats to the ApeCoin DAO on the rollout of @ApeCoin & thrilled we can announce that @TIME will be accepting $APE for digital subscriptions in the coming weeks on https://t.co/tiBU5fsE5B

Yuga Labs have also dropped the announcement of its metaverse called Otherside powered by ApeCoin. It is expected to be launched by April.

See you on the Otherside in April. Powered by @apecoin pic.twitter.com/1cnSk1CjXS