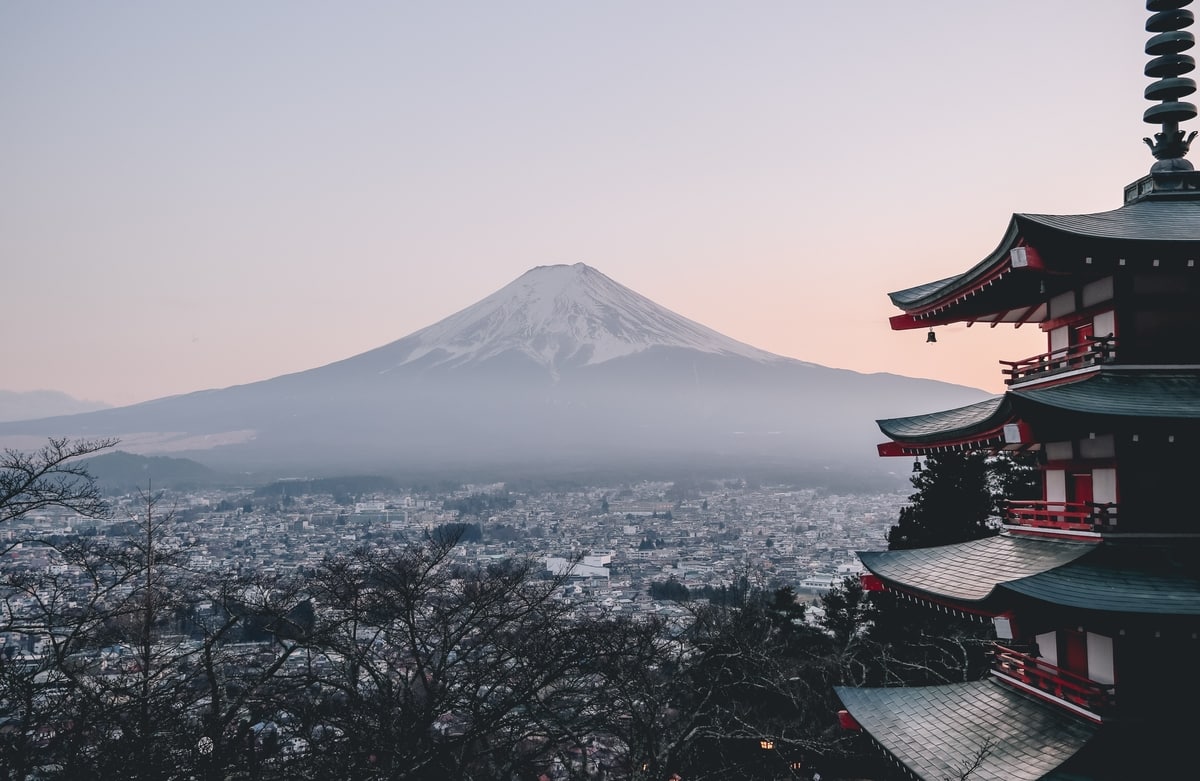 In a bid to simplify the process of listing new cryptocurrencies, JVCEA is aiming to release a “green list”. The plan is initiated to catch up with foreign crypto trading platforms and to boost the investors in Japan. The green list includes cryptos that are widely handled in the country, such as bitcoin, Ethereum, XRP, and Litecoin.

According to Nikkei Asia, the Japan Virtual and Crypto Assets Exchange Association (JVCEA) intends to reveal a “green list” of cryptocurrencies by the end of March. Earlier, exchanges needed to go through the screening process to list any currency. Now, digital assets that will fall on the green list will require no screening to be listed.

This initiative will ease the crypto listing process but the conditions in place require a digital token to be listed on three or more exchanges, one of which has listed the currency for at least six months.

Japanese exchanges have listed only 40 cryptocurrencies till now, on the other side, Coinbase alone has listed more than 150 coins on its platform. As per the report, there were more than 80 applications were waiting to be approved as the exchanges had to go through a lengthy process. Even widely circulated tokens such as Bitcoin and Ethereum have to face the same problems.

Japanese exchanges users are reported held 1.18 trillion yen ($9.8 billion) worth of cryptocurrency as of January. GMO coin handles 20 cryptocurrencies which is the largest number of listings in the country. Some industry executives reportedly said that many traders flocked to exchanges, such as Binance, partly due to the lack of options.

JVCEA’s this decision will hopefully boost the coin listing in the country which will eventually help cryptocurrency adoption.