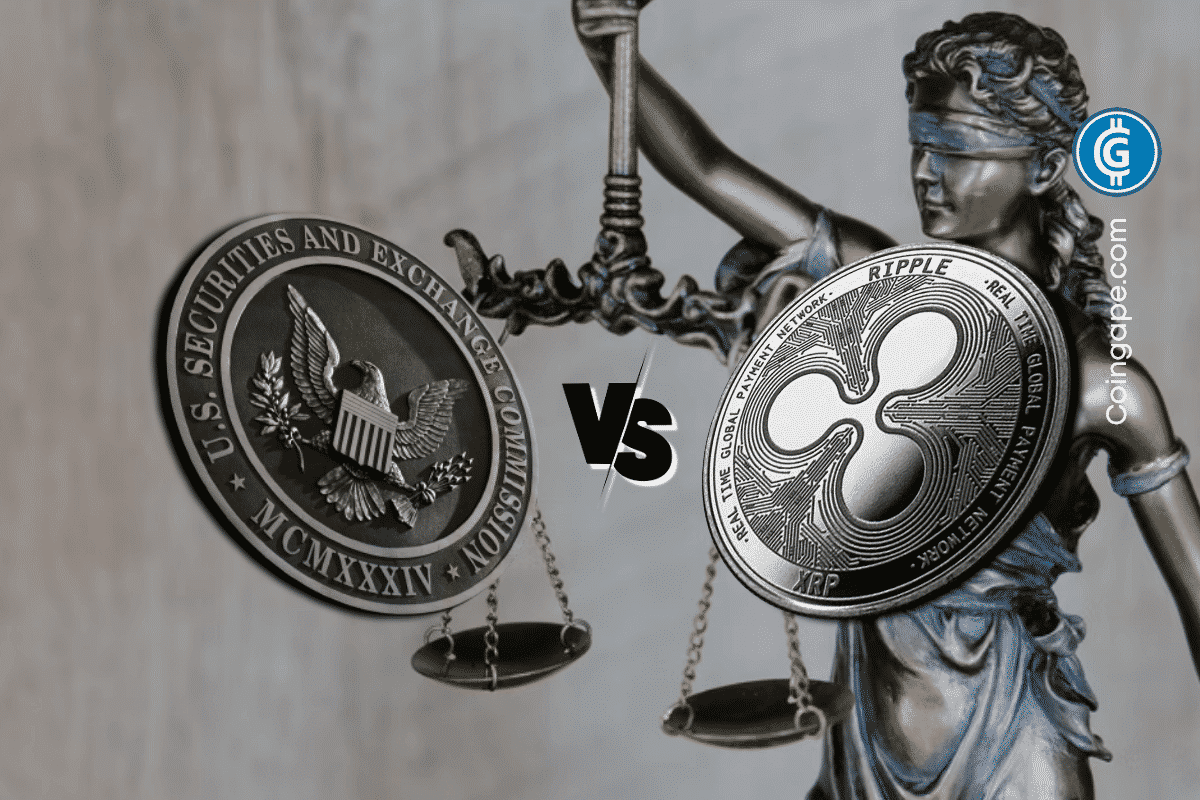 U.S. Securities and Exchange Commission (SEC) has filed yet another motion requesting Court to permit a brief extension. Interestingly, the letter included a footnote mentioning that Ripple proposed a summary judgement schedule due in mid-May.

However, SEC believes that such a briefing schedule is premature. Meanwhile, Ripple registered their objection saying that the commission has delayed the resolution of this case long enough. Furthermore, the SEC requested the court to direct the parties to discuss a summary judgment schedule only after the commission advised of its position on the need for additional discovery.

The Ripple has opposed the SEC’s request for an extension of the March 23 deadline to file a letter over any additional discovery. The defendant affirmatively proposed to the court that no further delay should stop them from proving that XRP is not a security.

Ripple call out SEC for delaying

The parties have also discussed a proposed schedule for the filing of summary judgment briefs and Daubert motions with opening briefs due as early as May 22. The SEC has refused to commit to any schedule until after it reviews the Individual Defendants’ answers, reads the Ripple’s letter

Seeking an extension or calling the summary judgment premature is another delay tactic used by the commission. The SEC is fully trying slow down the case as it is approaching its final phase.

Ripple requested that Court should deny the SEC’s motion for yet another extension of time. The parties will then identify by March 23 any additional discovery that is needed. Once those letters are filed, the parties can then propose to the district court appropriate schedules for summary judgment and Daubert briefs.