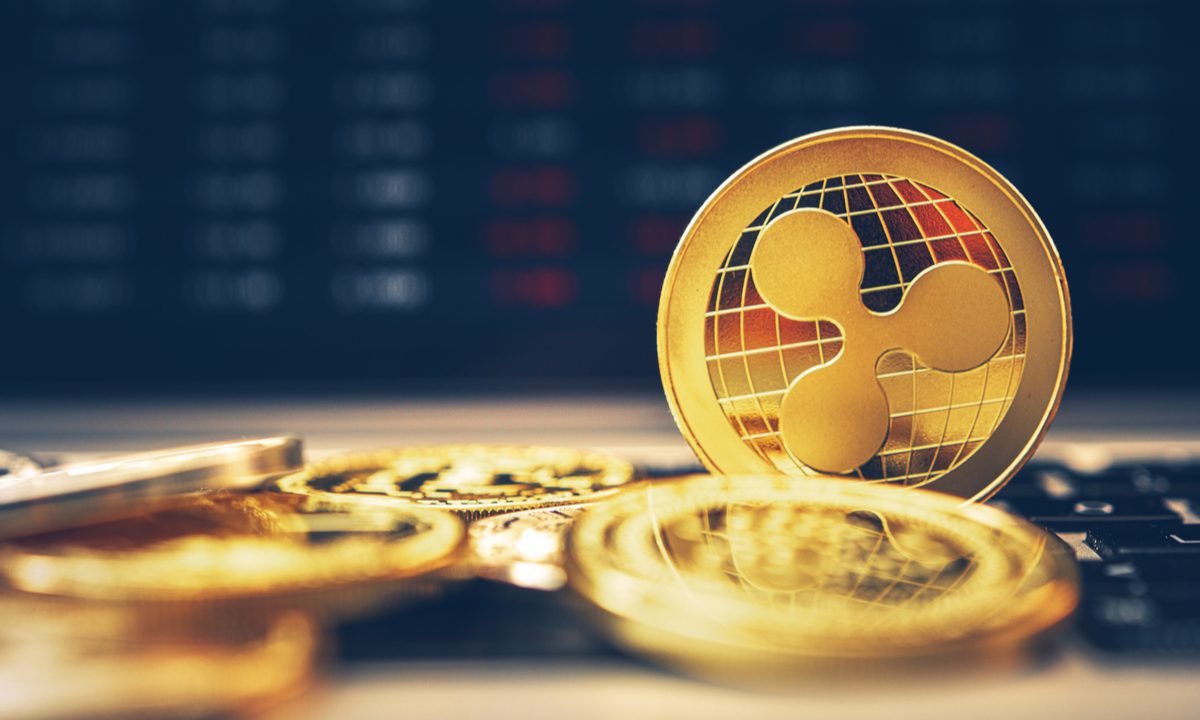 XRP price is stable near $0.85 after surging nearly 40% from the lows of $0.62. On Tuesday, the price consolidates without any major movement going forward, after testing the swing highs of $0.86  Bulls need more confirmation to continue moving north.

On the daily chart, XRP price finally broke the ‘Symmetrical’ triangle formation. The symmetrical triangle forms when the price is broadly in a consolidation phase that forms two converging trend lines meeting at an inflection point.

XRP price made high of $0.86 above the upper trend line of the mentioned triangle with above average volumes. This indicates the underlying bullish current in the price action. Now, if the price retests the descending trend line at $0.82 without falling further, then it will be not a fake breakout.

Traders will meet the first upside hurdle at $0.9. Next, market participants will take out the psychological $1.0 level.

On the contrary, a spike in sell order will invalidate the bullish outlook in XRP with the immediate downside target at $0.78.

A resurgence in the bearish momentum would locate the next support at $0.70.

RSI: The daily Relative Strength Index trades above the average line with a bullish bias. It reads at 60.

MACD: The Moving Average Convergence Divergence trades with an upside momentum above the central line.