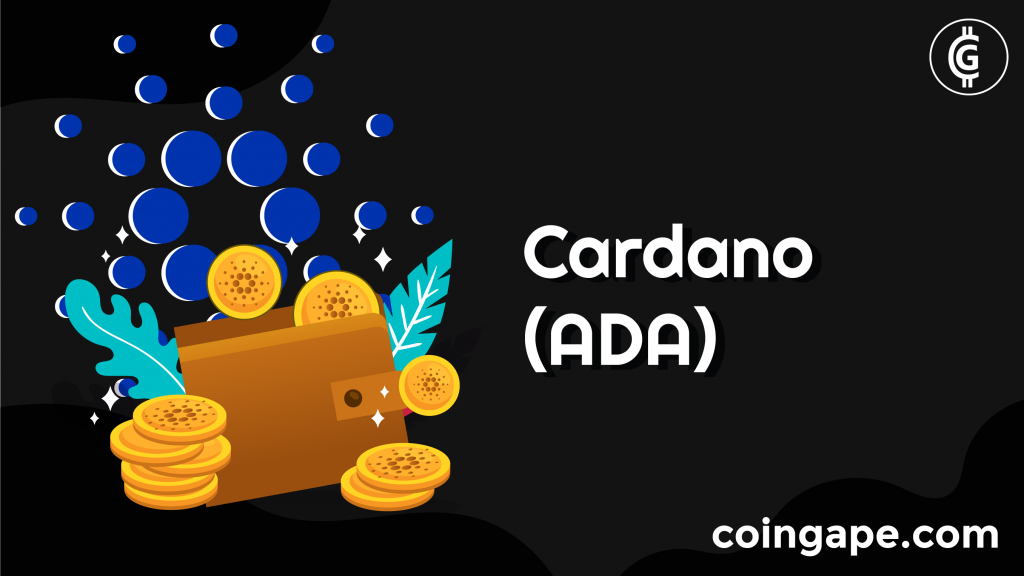 Cardano (ADA) has been showing strength over the last week making strong moves to the north. The native ADA cryptocurrency is trading 14% up and is currently trading at $1.10 with a market cap of $36.9 billion.

The recent move by ADA above $1.0 comes with strong volumes while extending its weekly gains to more than 30%. On the weekly chart, Cardano (ADA) is the best performing cryptocurrency in the top ten list.

Now +26% in the past week, whale transactions are something to keep an eye on. Spikes of $100k+ $ADA transactions consistently signal price reversals.

On Wednesday, March 23, Morgan Schofield, head of growth at Cardano’s parent group IOHK stated that the network has minted its 4-millionth NFT. He tweeted:

Today we will witness the 4,000,000th #Cardano #NFT being minted, with 50,000 distinct minting policies. As we scale throughput, this pace will increase. Digital, sovereign ownership has never been so easy or secure.

Adding to this progress growth, Cardano founder Charles Hoskinson noted: “Remember when I predicted thousands of assets and DApps on Cardano? Well I was wrong, there are now millions of native assets issued and DApps are now in the hundreds”.

Cardano’s ADA was one of the top-performing altcoins during the bull run of 2021. However, after hitting its all-time high of $3 last September, the cryptocurrency has been trading sideways. As a result, it also slipped the ranks from #3 to #7 cryptocurrency by market cap. The ADA price was hovering under $1 for quite some time before giving this breakout.

Although the ADA price remains volatile, the developers continue to work on network improvements. We can see further progress ahead this year which can take the ADA price higher.