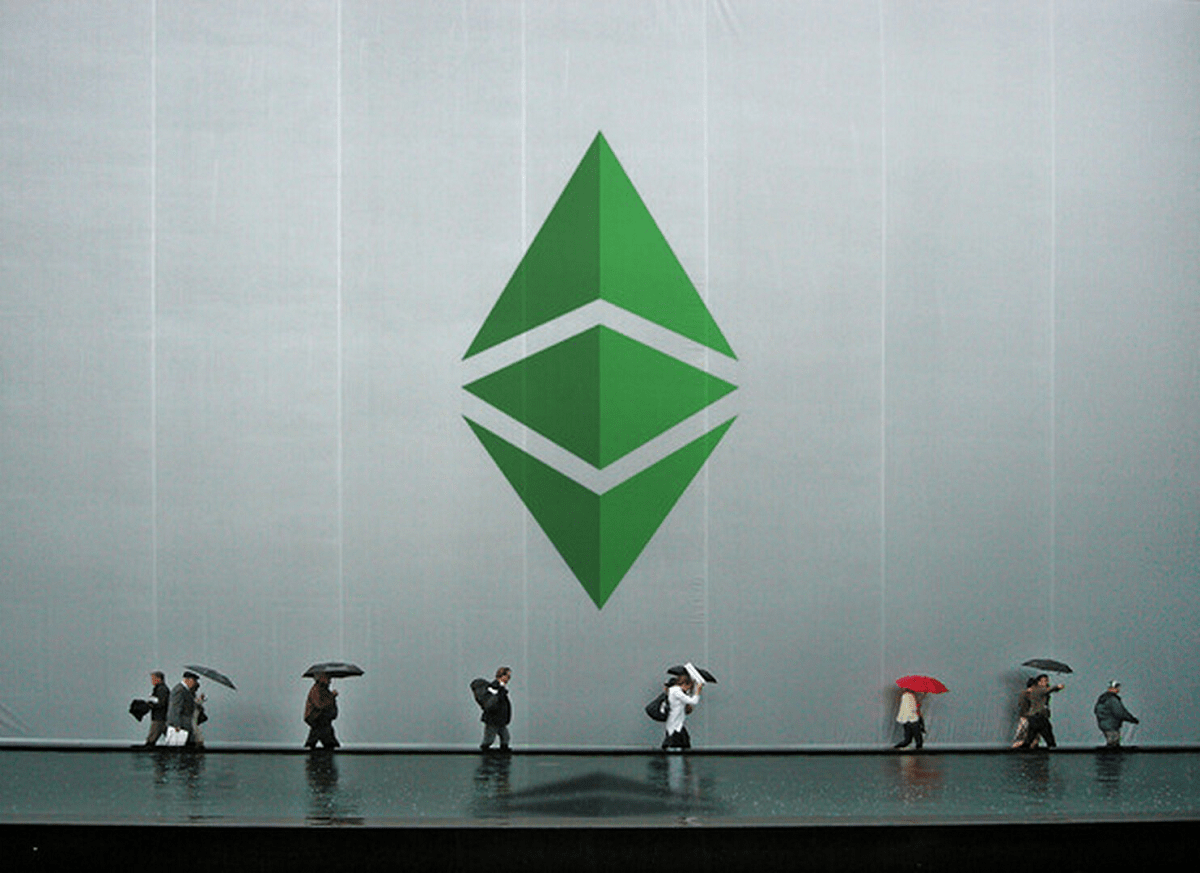 Ethereum Classic (ETC) raced past other major crypto tokens with a nearly 79% jump over the past seven days. A bulk of these gains appear to be linked Ehereum’s (ETH) imminent shift to a proof-of-stake model, which is expected to attract ETH miners into ETC.

ETC was trading at $47.25 on Friday– a near four-month high. Its gains over the past week are higher than any of the other top 50 cryptocurrencies. In comparison, ETH was up 11.8%.  ETC rose 7% in the past 24 hours, also taking support from Binance launching a mining pool for the token.

The token is the original, unaltered version of ETH from before a 2016 hack that saw the Ethereum Foundation launch a new form of the ETH mainnet. As such, it retains ETH’s original proof-of-work (PoW) status that rewards miners for supporting the network.

Unlike ETH, the network has no immediate plans for shifting to a PoS model.

ETH is widely expected to fully transition into a PoS model later this year, with initial testing for the shift already underway. While the move will reduce ETH’s energy costs by nearly 99%, it will also completely negate any incentive for mining the token. Still, the move has been bullish for ETH, helping the token reclaim its $3000 level.

The lack of mining incentives does not sit well with users that have infrastructure built for mining ETH. Given ETC’s close relationship with the token, it will be easy for ETH miners to transition. Staking also tends to offer lower rewards than mining, while the complex, energy-intensive algorithms run by PoW platforms tend to give them better security.

ETC’s mining difficulty is currently at a near one-year high. It is unclear how mining rates will be affected by a large influx of ETH miners.

The token also appeared to be surging ahead of a widely anticipated 20% drop in block rewards, which is expected to happen in April. Dubbed as the “fifthening,” it will see ETC’s block reward drop to 2.56 ETC per block.

While ETC has lagged in popularity when compared to its younger peer, its retention of the PoW model could help bring it back into the spotlight. The token is the 28th largest crypto by market capital, at $6.3 billion.