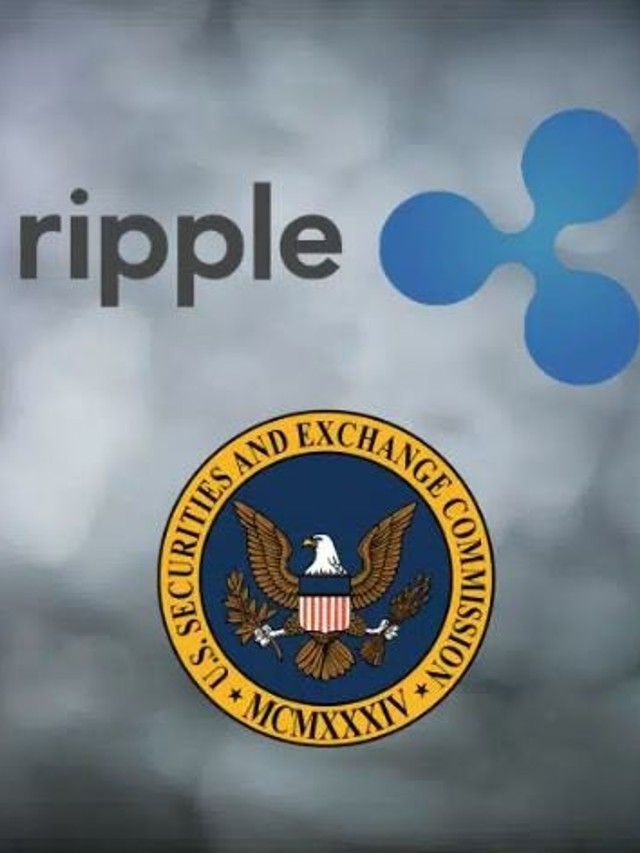 XRP price continues to slide steadily north following the $0.84 value area. Buyers are attempting to establish a demand zone near $0.80. Investors anticipate a reliable support area that can be a Launchpad for a bullish breakout.

On the daily chart, the XRP price is trading inside the ‘symmetrical’ triangle pattern. The symmetrical triangle forms when the price is consolidated with two converging trend lines.

Now, the price trades near the ‘inflection’ point waiting for a bullish breakout. The price is hovering near the 200-day EMA (Exponential Moving Average) at $0.84.

A sustained buying pressure might result in a bullish breakout of the triangle with the immediate first upside target at $0.90. Next, the market participants will explore the psychological $1.0 level.

On the contrary, a breakout below the lower trend line of the triangle formation would invalidate the bullish outlook for the XRP price. In that case, the first downside can be found at the vital $0.70 level.

Further, moving down XRP bears would dive toward the February lows at $0.62.

RSI: The daily Relative Strength Index holds above the average line with an upward bias. It currently reads at 60.

MACD: The Moving Average Convergence Divergence trades above the midline.

Trading Volume: The volume advances as the price increases, which showed the rising demand with respect to price.