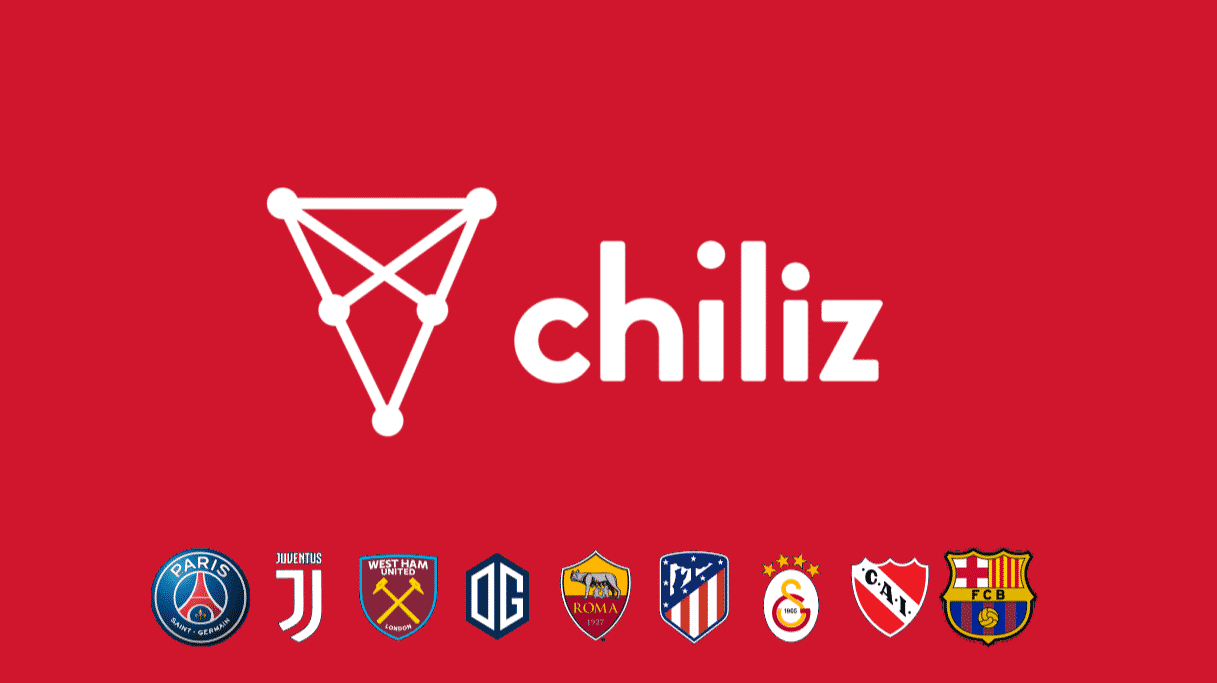 The January sell-off dumped the Chiliz (CHZ) price to $0.16 yearly support. The buyers attempted to rebound from the bottom support twice, but the sellers reverted them in the same number suggested a range-bound rally.

However, the rising bullish sentiment in the crypto market has formed a high low in price action, resulting in ascending triangle formation. On March 25th, the long bullish candle pierced the 100 DMA and overhead neckline of $0.236, suggesting the end of the accumulation phase.

However, a daily candle closing below the $0.236 mark will invalidate the bullish thesis and could sink the coin price back to $0.16 support.

The daily RSI slope has been trending higher during the recent price consolidation, indicating the rising bullish momentum.

Moreover, the MACD indicator lines(MACD and signal) have entered the positive territory. The increasing gap between these lines highlights aggressive buying from traders.