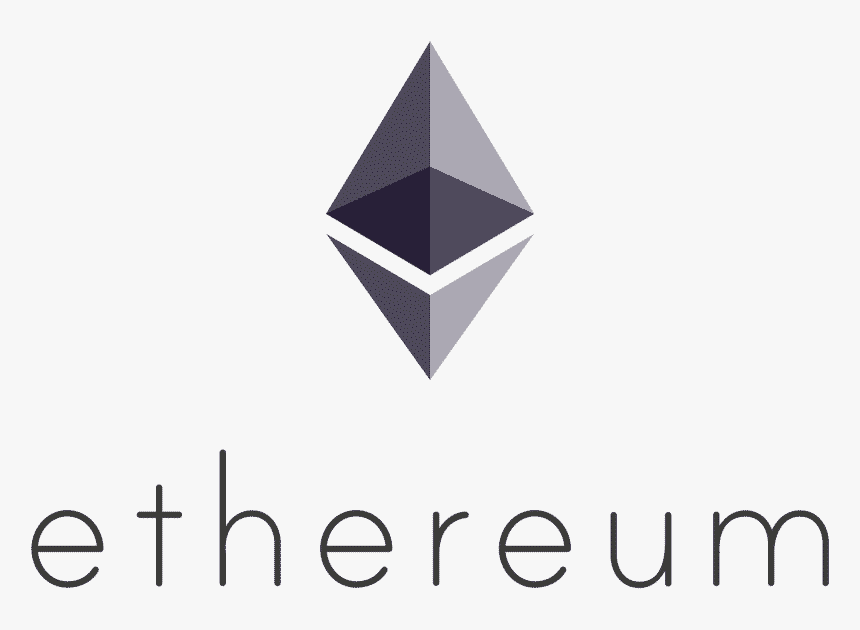 The Ethereum blockchain network is on the cusp of adopting a proof-of-stake consensus mechanism. “The merge,” as the combination of Ethereum’s execution and consensus layers is called, is already in its last leg of implementation.

This is according to an update from Ethereum core developer, Tim Beiko. Beiko reiterated that the Kiln testnet would be the last new public testnet for trying out the merge.

The Kiln testnet was being monitored as it went through its paces, he added. Several projects including Kurtosis, Tenderly, Lido, Uniswap, EthStaker, Infura, and Blockdaemon have been testing their projects on the testnet, and developers were on hand to fix any bugs.

Our main priority remains The Merge, with a renewed focus on testing. Over the next month, we are hoping to finalize implementations, run multiple short-lived devnets, and gather feedback from application, infrastructure, and tooling providers, Beiko said.

While there is no date for when all the kinks will be worked out, the long-postponed difficulty bomb will soon be implemented. Beiko estimated that the impact of the upgrade, which is to make Ether mining less rewarding, should begin to be felt from June.

Meanwhile, Ethereum’s developers are already looking into the post-Merge era for the blockchain. Beiko highlighted that work on Shanghai Upgrade has commenced in the background. Describing it as ” one of the largest upgrades to date,” he noted that it would bring three major changes to Ethereum that would span both execution and consensus layer.

These changes which include EVM upgrades, Beacon Chain Withdrawals, and L2 Fee Reductions will mark the start of Ethereum’s journey to greater scalability and reduced transaction fees. Other smaller changes from Ethereum Improvement Proposals (EIPs) being worked on will also be bundled in Shanghai.

Additionally, the ecosystem is ready to launch Protocol Guild, which is an initiative to “provide client developers and researchers with token-based compensation.”

The merge has been one of the centers of attention in the crypto market. Google Trends data shows that searches for the term “Ethereum merge” are at an all-time high at the moment.