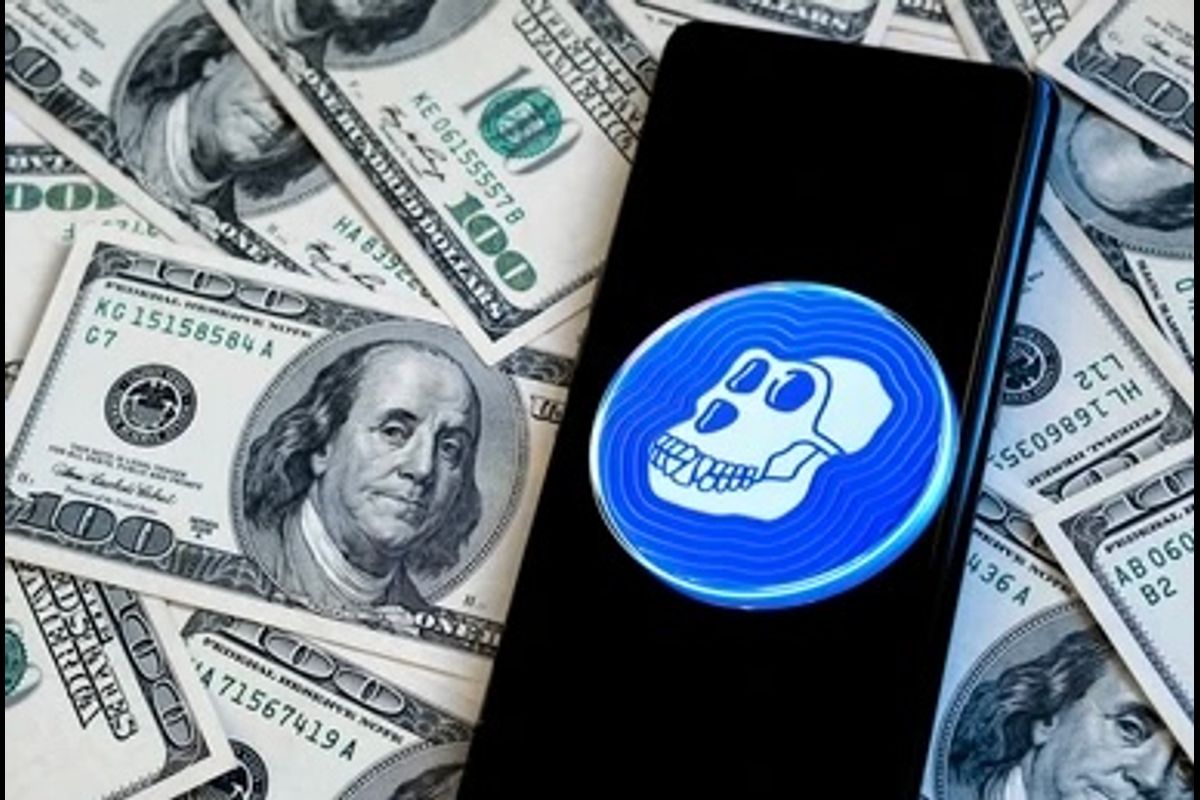 Is ApeCoin (APE) Only Making The Rich Richer?

ApeCoin was launched to much fanfare by the ApeCoin DAO, and it was revealed that the coin would play a major role in Yuga Labs soon to be launched Metaverse space.

The token was also airdropped to holders of Yuga Labs Bored Ape and Mutant Ape NFT collection as a kind of reward.

While the asset’s value is currently at around $14, the launch of ApeCoin has been surrounded by different forms of controversies as questions have been raised about the beneficiaries, style of launch, and its tokenomics.

Described on the website as DAO-powered, the coin gives holders special power to influence decisions on how the Bored Ape community would be managed. This collective governance process would be done through voting using the blockchain.

However, despite the “decentralized” nature of the project, crypto experts are seeing something different, considering the category of people who received the airdrop. Looking closely at the distribution, the coin, which symbolizes power, seems concentrated in the hands of some people and entities.

Per available information on the website Yuga Labs, its founders and holders of BAYC would get around 38% of the token. VC partners like Andressen Horowitz would get 14%, while the Jane Goodall Legacy Foundation and the DAO treasury get the remaining percentage of the coins.

This, no doubt, raises the question of if this asset will truly be a decentralized infrastructure.

Considering the number of tokens in the hands of corporate entities and Yuga Labs, while also bearing in mind that the more coins you have, the more you’ll be able to sway the DAO’s decision, it essentially gives power to a selected few.

The Rich getting richer

The amount of tokens in the hands of VCs and corporate firms is around 37%, thus making them richer. With the current worth of ApeCoins, it can be said that it’s easier for VCs to get their money back; and even more, if the coin keeps rising.

ApeCoins, in the hands of VCs, is valued to be worth something around $2 billion, which is more than their initial investment. The twist, however, is that the companies can decide to sell their assets at any time, and this would hurt the market if done, considering the number of assets they hold.

The post Is ApeCoin (APE) Only Making The Rich Richer? appeared first on cryptotimes24.com.