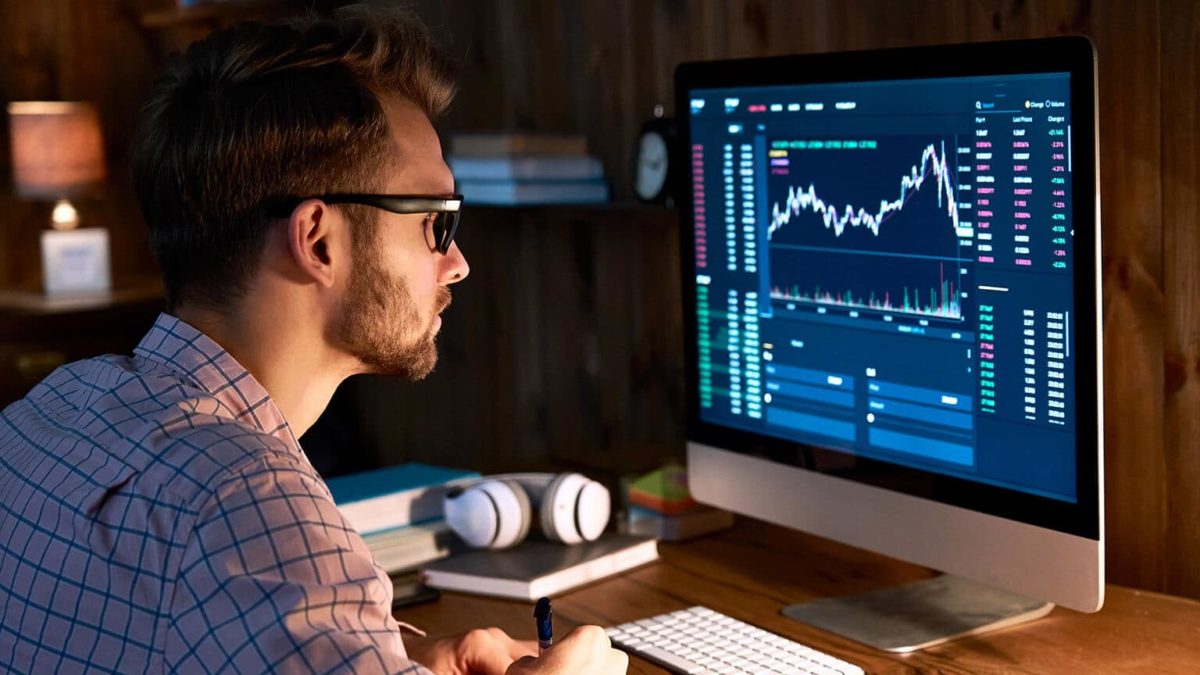 WAVES Token Rallies 50% To A Record High, Here’s Why

Waves, the native token of the eponymous blockchain platform, rallied 50% in the last 24 hours, largely outpacing the broader crypto market. The token’s latest rally appeared to be spurred by the launch of its U.S. venture, Waves Labs.

Waves was trading at a record high of $47.39, with a market capital of over $5 billion. Trading volumes in the token also surged to lifetime highs of over $3 billion.

The token’s latest rally made it the 32nd-largest cryptocurrency by market capitalization, overtaking the likes of Decentraland’s MANA and Axie Infinity (AXS).

The Waves Protocol is a blockchain that allows for the creation of custom tokens and smart contracts. Its most popular application is the decentralized crypto trading hub, Waves Exchange.

Waves Labs is a new venture that will represent the blockchain in the United States, the company said in a press release.  The firm will largely focus on raising funds and supporting new projects on the blockchain, as well as engaging in an “aggressive” marketing and hiring plan.

To this end, the firm said it hired a senior leadership team consisting of several crypto and fintech veterans. Sasha Ivanov, the founder of the protocol, will serve as an advisor to the firm.

The launch represents a major step in Waves’ plans for 2022, which the firm had announced in February. The protocol also has plans to establish a decentralized governance model and increase integration with other blockchains.

Is it altcoin season?

Waves’ recent gains highlight the growing interest in altcoins in recent weeks. Ethereum’s (ETH) rising popularity ahead of its shift to a proof-of-stake model has drawn attention to several other altcoin projects.

The post WAVES Token Rallies 50% To A Record High, Here’s Why appeared first on cryptotimes24.com.