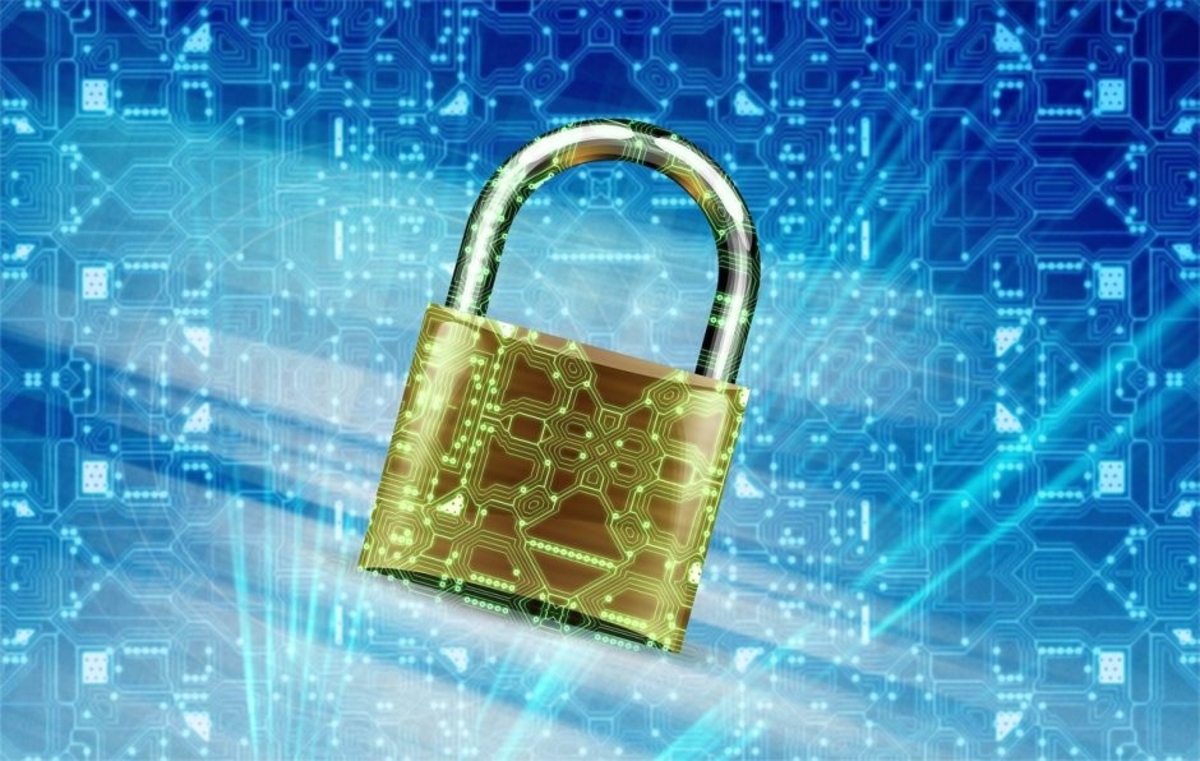 Privacy coins, which allow for anonymous crypto transactions, appeared to be rising ahead of a European Union (EU) vote on money laundering. The bill, if approved could see the bloc crack down on unhosted wallets and anonymous payments.

Monero (XMR) and Zcash (ZEC)- the two largest privacy coins by market capitalization- were up more than 10% each over the past seven days. Smaller tokens including Oasis Network (ROSE), Decred (DCR) and Secret (SCRT) added between 10%  to 16%.

The latest EU vote comes on the heels of a controversial ban on proof-of-work tokens, which was voted against by the EU Parliament.

Demand for the coins could be driven by traders looking to avoid a broader crackdown by the EU. The proposed anti-money laundering legislation, which is set to be voted on this Thursday, will require identity checks for any crypto payment, and mandate exchanges to block suspicious transactions.

But the proposal does not explicitly mention privacy tokens. Most regulation towards the space is limited purely towards exchanges being prohibited from supporting the tokens.

While EU parliament members have also recommended the banning of unhosted wallets through the bill, it was unclear how such a ban could be imposed.

The bill is widely expected to be approved, and as such, has attracted ire from the crypto community for being harmful to the industry. Several major figures, including Coinbase CEO Brian Armstrong, have spoken against the bill.

The main criticism of the bill is that it will require increased compliance measures by crypto firms- a move that may not be financially feasible for smaller projects, and could potentially stifle innovation. Criticism was also aimed at the EU’s stance that crypto is a haven for illegal activity, even though research shows that the truth is far from it.