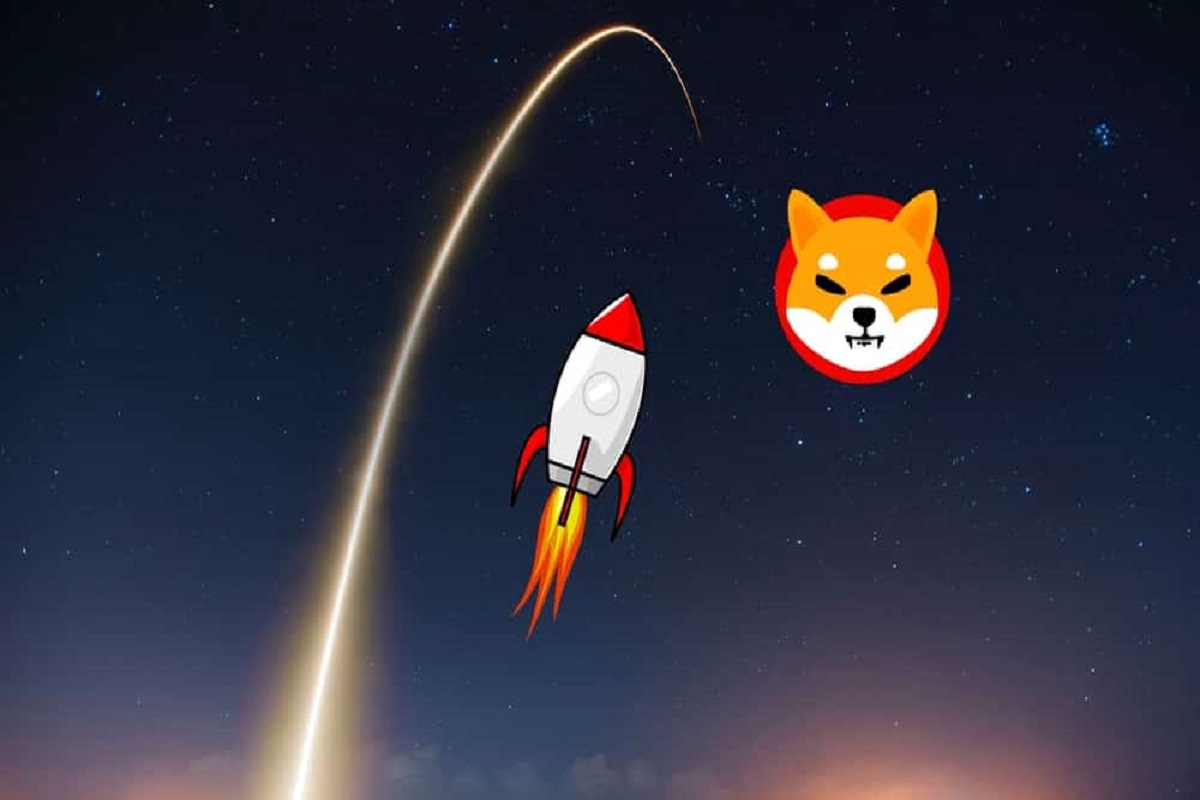 Self-claimed Dogecoin Killer, Shiba Inu (SHIB) is still the second-largest meme cryptocurrency. In its plan to take over other major crypto coins, SHIB has hinted to its holders that something big is coming ahead. In a Twitter post, Shiba Inu has asked its ShibArmy to stay tuned for March 30th. The token has recorded a massive surge of 232% in its 24-hour trading volume.

Shiba Inu increased curiosity among the investors when it mentioned that ‘the world is full of things more powerful than us’. However, it also added that ‘if you know how to catch a ride, you can go places.’ Now, every meme-coin enthusiast is waiting for the SHIB to drop some project-related news on Wednesday, March 30th.

SHIB has already announced its much-awaited project to land in the Metaverse sector. However, the official name of it wasn’t announced but still, they temporarily named it the ‘Shiberse’. Interestingly, MILKSHAKE in a social media post dropped a hint for the ShibArmy. Community and growth breed members shared a piece of the digital island. This clue directly links with the SHIB’s recent post. Maybe they are going to drop some announcements around the virtual land.

Recently, the SHIB token got listed on Netcoins, Canada’s crypto trading platform. It launched on the exchange among DOGE, MATIC, FTM, and MANA. Earlier, it also collaborated with fashion designer John Richmond to drop an NFT collection.

These announcements have certainly helped the coin to get upward momentum amid the volatile conditions. SHIB token has managed to surge by 18% in the last 7 days.