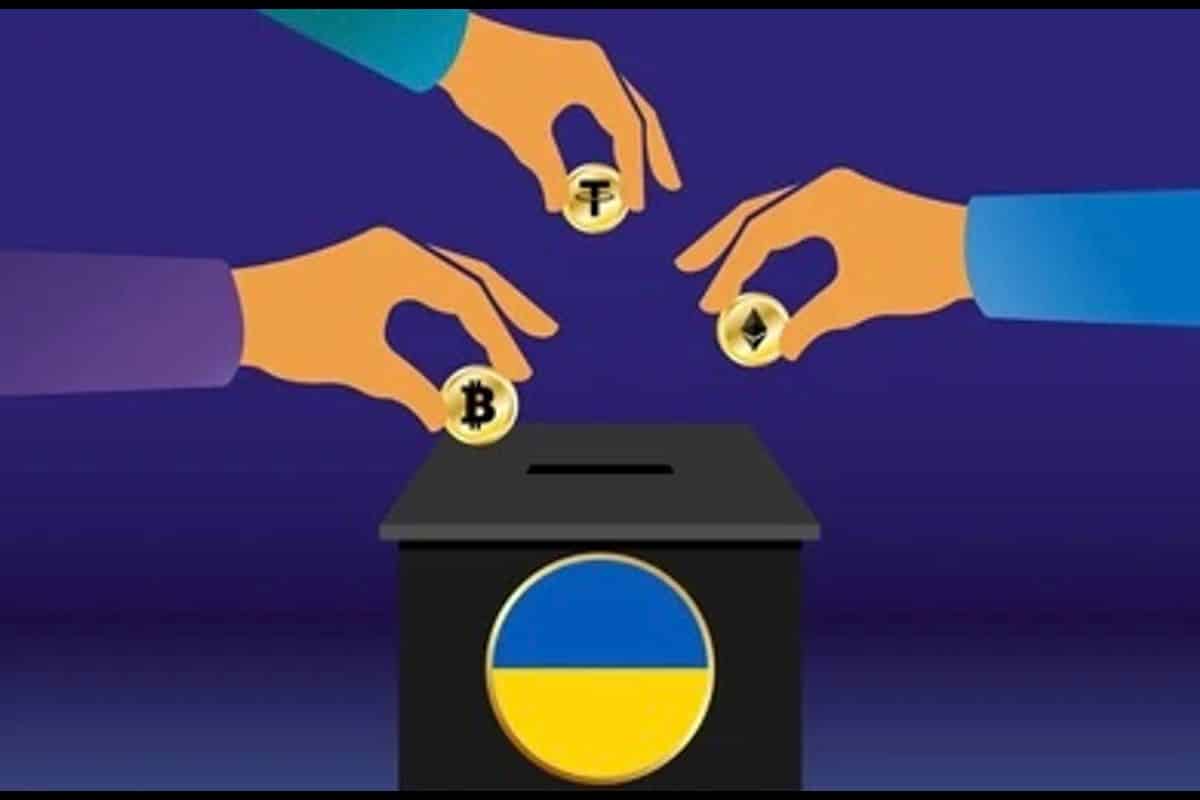 10,000 Ukrainian Flags To Be Sold As NFT In Sandbox

Sandbox has officially announced that it has entered into a partnership with Mauer to raise 2 million dollars for residents of Ukraine amidst the invasion of the country by Russia.

Sandbox, a virtual gaming world where players can build, own, and monetize gaming experiences in the Metaverse, announced the partnership in a recent statement.

“Together with MAUER, we are raising funds for the Ukrainian citizens currently suffering from the war,” the statement indicated.

To achieve this, the group would sell about 10,000 editions of the Wave for Ukraine asset, an Ukrainian flag #NFT.

The asset consists of the flagpole with a base and a waving Ukrainian flag. It has an in-game height equivalent to 25 meters high and the flag stretches out almost 8 meters. Each copy of the asset would cost $100.

The sale of these flags would be made through the MAUER website. Interestingly, the payment for the flags can be made using both card and crypto due to the simple payment flow available on MAUER’s website.

“All revenues generated by this sale will go to charities vetted by MAUER’s Ukrainian employees to ensure that our funds make maximum impact. Along with doing a good deed, you’ll also help preserve Ukraine in the #Metaverse by getting your very own voxelized 3D Ukrainian flag asset to use in The Sandbox,” the group further revealed.

The Wave with Ukraine NFT will be dropped by the end of April to every wallet that buys the original NFT on the MAUER website.

Interestingly, the country has also indicated interest in minting NFTs for the cause.

Additional details available on the MAUER website indicated that the special piece was designed by Felipe Posada specifically to support the Ukrainian people.

We will mint up to 43,287,512 editions – one for every Ukrainian citizen. 100% of the proceeds will go to Ukrainian charities. If you sell the piece, a 10% royalty fee will also go to the charity.

It should be noted that Ukraine has enjoyed considerable support from the crypto community which has contributed around $70 million to the cause of the wartorn country.

The post 10,000 Ukrainian Flags To Be Sold As NFT In Sandbox appeared first on cryptotimes24.com.