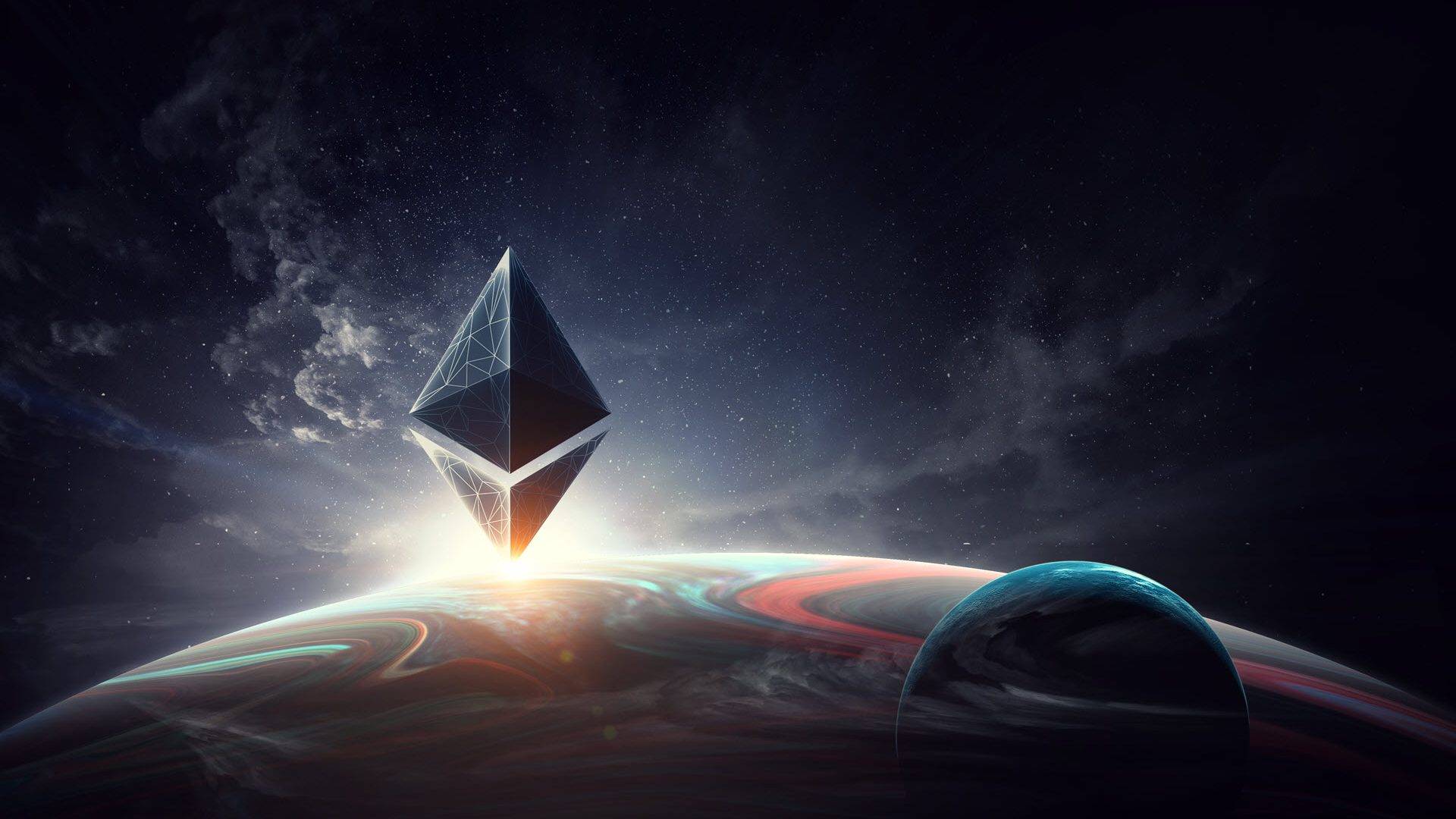 ETH price remains subdued in the middle of the week. The formation of the ‘Doji’ candlestick suggests bulls lack conviction or are unwilling to carry forward the gains. The appearance of multiple resistance near $3,400 makes it a crucial level to trade.

On the daily chart, the ETH price is facing rejection near the $3,400 mark after an ascent of 45%. The price surged from the lows of $2,492.98 made on March 13. The ETH price tested three-month highs and felt a little exhausted near the current levels. As bulls failed to cross the level with conviction. However, the altcoin showed some strong buying impulse as it breached both the moving averages placed at 50-day and 200-day EMAs earlier.

Now, as the price moves in a very tight range with a negative bias. A spike in sell order could result in the downside movement in ETH price. The sellers will first target the 200-day EMA (Exponential Moving Average) at $3,152.57.

Furthermore, a daily close below the mentioned level will trigger the selling toward the $2,800 horizontal support level.

On the flip side, a daily close above $3,400 will make bulls hopeful. In that case, the buyers will jump toward the $3,600 level. A renewed buying pressure will then push the price toward the psychological $4,000 level.

RSI: The daily Relative Strength Index holds near the overbought zone with a neutral bias. If the indicator skewed negatively then it would result in a pullback in price.

MACD: The Moving Average Convergence Divergence trades comfortably above the midline but with a receding bullish momentum.