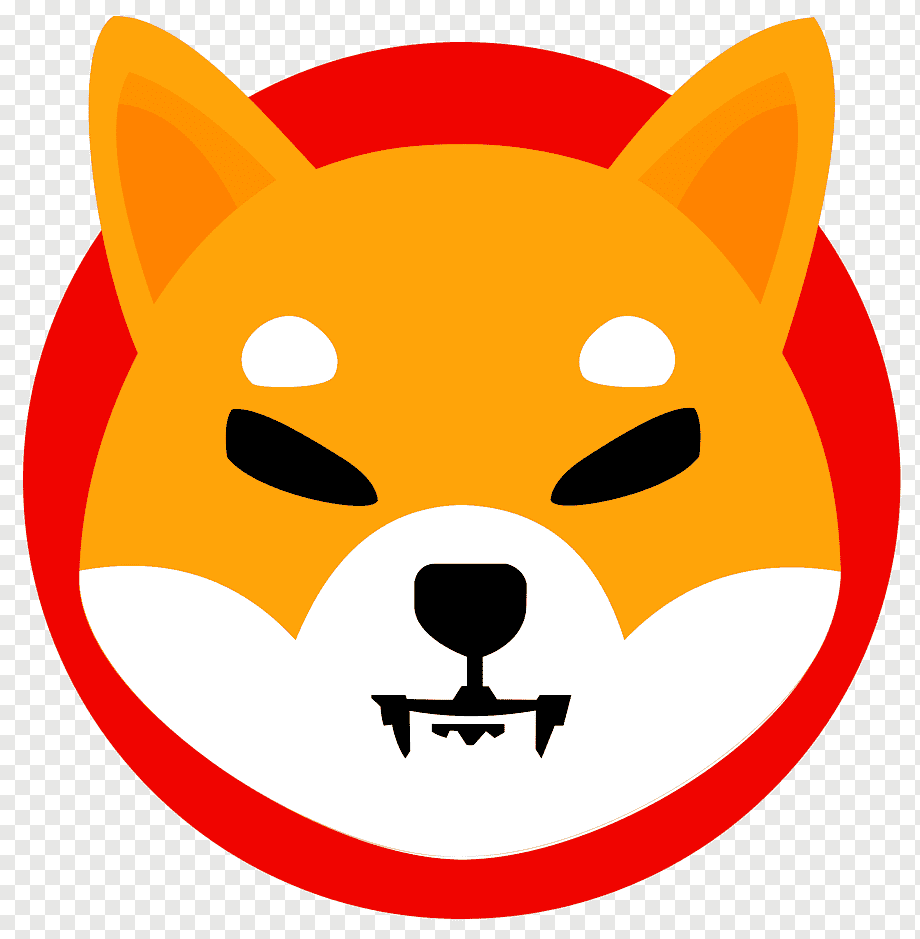 SHIB price extends the previous session’s gains. The descending trend line from the highs of $0.000035 acted as a strong resistance barrier for the bulls. A decisive break of the bearish slopping line will set the base for the next leg up in SHIB price.

On the daily chart, the SHIB price makes impressive gains from the lows of $0.000021. For the first time since February 17, SHIB pierced above the 50-day EMA (Exponential Moving Average) at $0.00024 on March 27. Further, the price completed a ‘Rounded’ bottom formation, which is a bullish reversal pattern. However, the bulls now face a strong resistance near the $0.27 horizontal level.

A sustained buying pressure will push the price into a higher trajectory toward the psychological $0.000030 level.

An extended buying momentum will bring $0.000035 into play. The levels were last seen in February.

On the other hand, the price formed an ‘Umbrella Doji’ candlestick, if followed by a red candlestick will heighten the possibility of the price reversal. A spike in sell order would drag the price toward the 50-day EMA (Exponential Moving Average) at $0.000024.

RSI: The daily Relative Strength Index reads at 65 heading toward the overbought zone.

MACD: The Moving Average Convergence Divergence holds above the midline with a bullish bias.