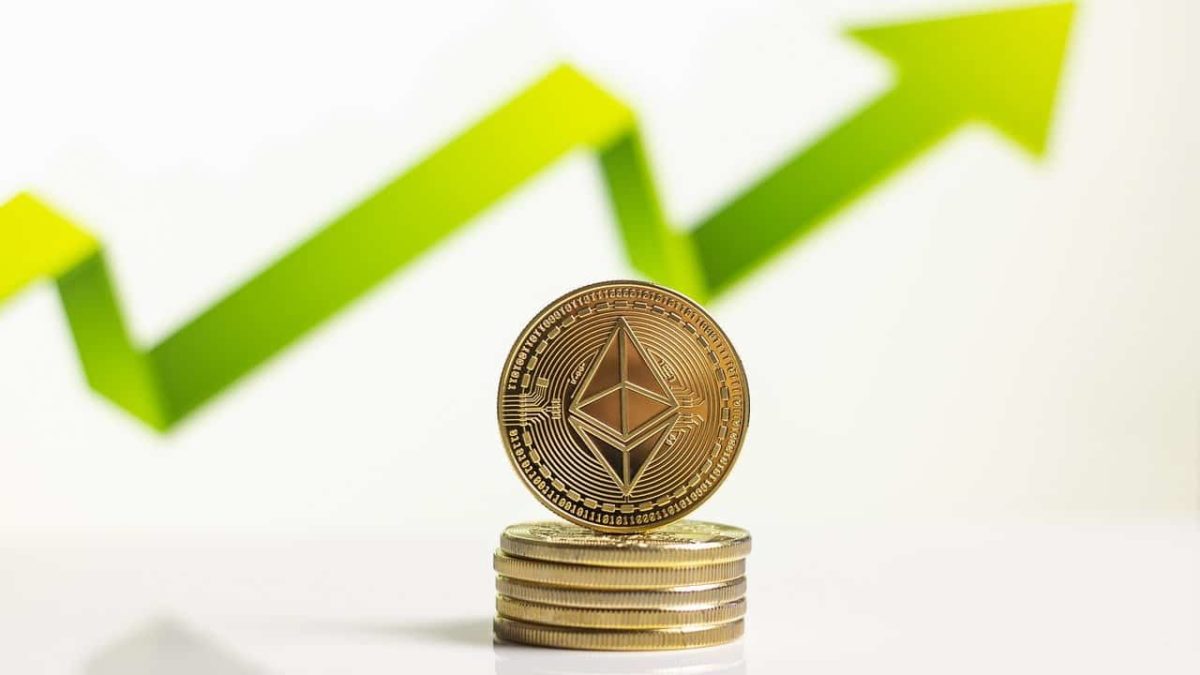 As Ethereum’s base layer continues to remain expensive to use, Layer 2 (L2) protocols have been picking up steam. This month L2 protocols set a new monthly all-time high (ATH) in gas fee consumption, and also reached a new total value locked high.

According to data collated by Ethereum client developer Paulo Rebuffo using Dune Analytics (@funnyking), 34.2 billion gas was consumed in settlement and proofing of transactions in L2 protocols. The amount is a new monthly all-time high for Ethereum L2 protocols.

It points to increased activity on L2s as they have been getting cheaper to use, thereby attracting more transaction volume. This has been reflected in the rapid rise of the total value locked (TVL) on the L2 protocols.

L2BEAT shows that the TVL on all Ethereum L2s is at an all-time high of $7.26 billion. The TVL increased by 12.89% in the last seven days, which is the highest percentage increase in one week since November last year. Similarly, the current L2 TVL is an over 100x increase from January 2021 when it was around $50 million.

As transaction fees continue to remain expensive on protocols running on L1 like OpenSea and Uniswap, more transactions are likely to get routed to L2. Meanwhile, L2 protocols are not resting on their laurels and are working towards becoming even cheaper.

Among the planned updates of Optimism, an Ethereum L2 which recently completed a funding round, there are several that will further fees savings for users. Arbitrium, another popular L2, has also implemented a recent upgrade that will slash fees.

ETH reaping the benefits as it surges

Along with increasing TVL and gas consumption of layer 2 protocols, the price of ETH has been on a rise. ETH is up 17.3% month to date and is currently trading at around $3,400.

Among the reasons spurring the price rise is the anticipated merge event lined up for this year. Going by a recent update by Tim Beiko, while there is no date yet for the merge, the impact of the Ethereum difficulty bomb that will deter PoW mining and incentives PoS should begin to be felt from June.

The post Ethereum L2 Activities Hits New High, Total Value Locked Up By 13% In One Week appeared first on cryptotimes24.com.