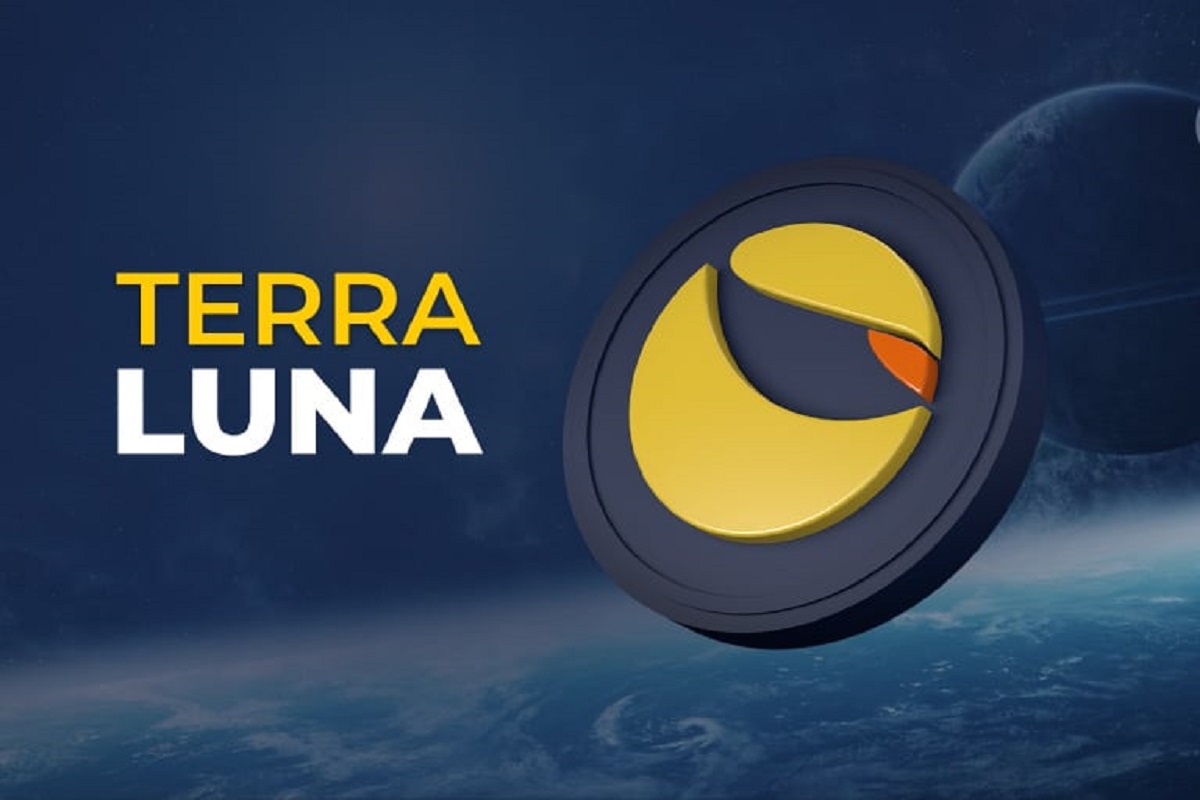 Terra’ LUNA cryptocurrency has surged to a new all-time high of $112 registering another 10% gain earlier today. As of press time, LUNA is trading at a price of $11.79 with a market cap of $39 billion.

Furthermore, Terra is also the third-largest blockchain platform in terms of total staked value and sits underneath Ethereum (ETH) and Solana (SOL).

The latest price rally in LUNA comes as the Luna Foundation Guard (LFG) has been on an aggressive Bitcoin buying spree in the month of Mach 2022. The LFG disclosed its plan to purchase $10 billion worth of Bitcoin to ensure greater stability for the UST stablecoin.

After LFG was on an aggressive Bitcoin buying since mid-March, it has accumulated more than 30,000 BTC in a very short period of time, as per on-chain data provider Glassnode.

The Luna Foundation Guard has been in #Bitcoin accumulation mode throughout 2022, adding a total of 30,727 $BTC to their balance so far.

With these aggressive purchases, Terra is very fast approaching Tesla’s total Bitcoin holding which is currently at 42,902 BTC. In his recent podcast, Terra founder Do Kwon said that he is willing to become the largest Bitcoin holder after Satoshi Nakamoto.

Speaking at the Unchained podcasted hosted by Laura Shin, Do Kown shared why he decided to adopt the Bitcoin standard for the native UST stablecoin. Interestingly, he also went on to project Terra as a Layer 2 solution for Bitcoin.

But since LFG is aggressively buying Bitcoin, what if the Bitcoin price crashes in the near future. In this case, it would certainly have a ‘negative’ impact on the value of UST. Kwon further added:

The worst case would be if we were buying Bitcoin and a crash happens six months later, and it’s correlated with a massive fall in demand for UST. […] I’m sort of betting that the long-term scenario of Bitcoin going up, and the reserves being strong enough to withstand UST demand drops is the more likely scenario.

Kwon is currently on an ambitious goal of making the UST the largest stablecoin in the world. Currently, it is the third-largest stablecoin after USDT and USDC, and the 14th largest crypto by market cap. Speaking on this, Kwon said:

Terra’s goal is to become the largest decentralized currency in crypto, period. The goal is not to become the largest stablecoin on the Terra blockchain, so we expand to say the Solana, Avalanche, Ethereum, and Polygon ecosystems. We plan to be everywhere where there are developers and users.