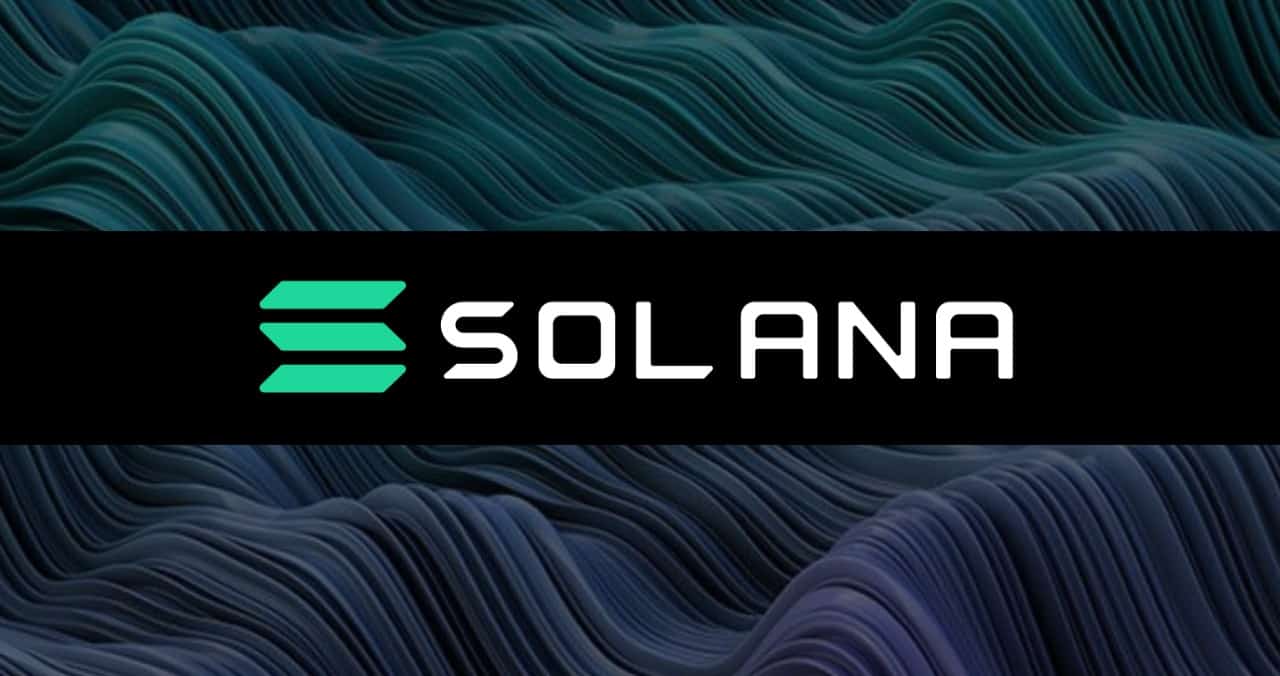 This Solana-Based Crypto Token Is Up 200% This Week, Here’s Why

GMT, the governance token of the Solana-based play-to-earn project STEPN,  tripled in value this week on speculation over a partnership with a major sports brand. The project also generated a large profit in the first quarter of 2022, which it intends to use for burning tokens and expanding its ecosystem.

GMT surged 245% over the last seven days, going as high as a record level of $3.07 on Friday, and ranking among the best performing tokens this week. Its market capital also broke above $1.5 billion.

STEPN presents itself as a lifestyle Web3 application, and rewards users in tokens for running or walking. Users of the app need to first mint NFT sneakers using Solana (SOL), which they then need to equip in the app while running, to generate rewards. GMT is one of the rewards paid out by the app. The other is GST, which can be used to mint new NFTs.

Interest in Solana-based projects has also spiked this week, as SOL rallied to become the sixth-largest crypto by market capitalization.

Earlier this week, the project hinted at a possible partnership with a major sports brand during an interview with Solana venture capital fund Solar Eco Fund.

When asked whether big brands such as Nike and Adidas posed a threat to STEPN, the project said that it would make an announcement “soon” on the matter.

The project also posted an image on its official twitter handle that includes logos from several famous sportswear brands, including Nike, Adidas, and Asics.

The project announced a Q1 profit of 198,635 SOL ($26.8 million) from NFT marketplace trading and royalty fees. A bulk of this profit will be used to buy back and GMT from the secondary market, reducing its supply and likely boosting its price.

The project did not provide specifics as to how many tokens it would burn.

According to STEPN’s whitepaper, there are a total of 6 billion GMT tokens minted. 30% of these were distributed for governance participation on the app. The project also plans to halve the total number of GMT tokens every three years.

The post This Solana-Based Crypto Token Is Up 200% This Week, Here’s Why appeared first on cryptotimes24.com.