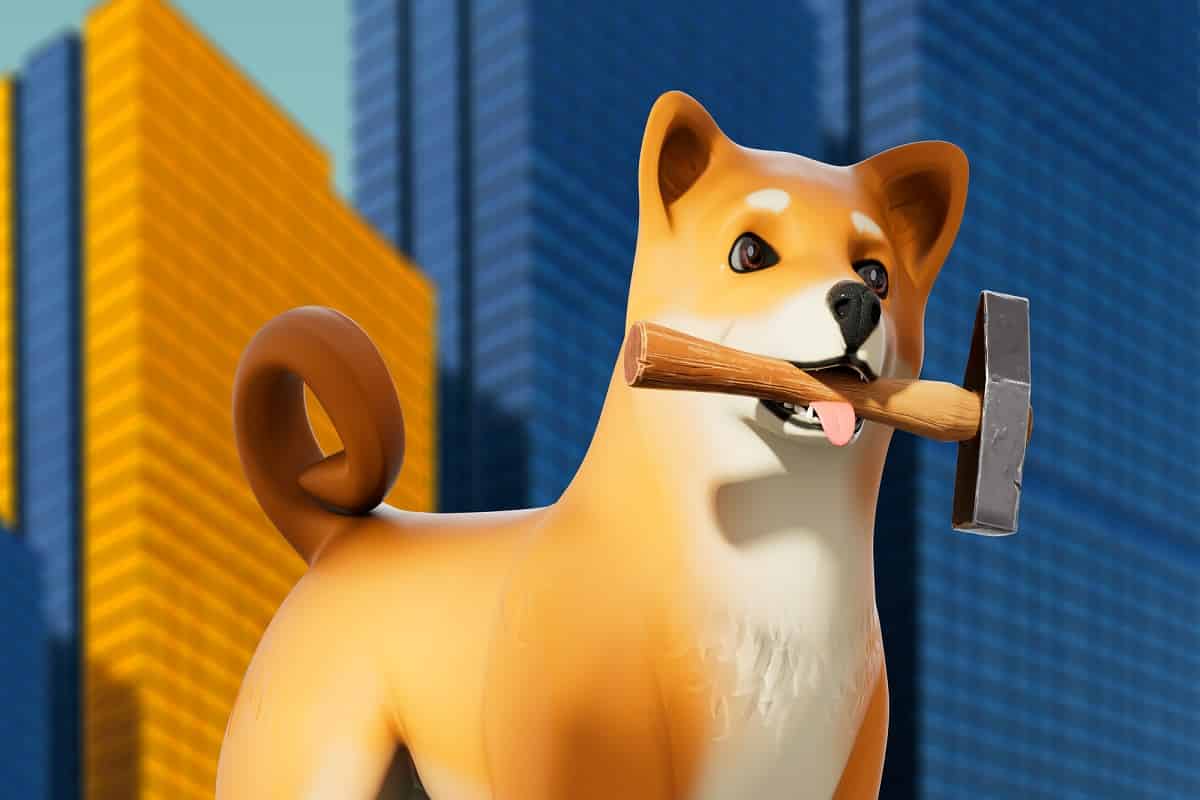 March has been proven to be the record breaking and landmark month for the Shiba Inu (SHIB). This month saw the revelation of SHIB: The Metaverse to massive SHIB token burn. According to Shibburn, over 6 Billion Shiba Inu coins were burned in March in just 430 transactions. The ShibArmy has managed to overlap the highest token burn record.

According to the data from the burn tracker, around 1.48 billion SHIBs were sent to a dead wallet in February. Meanwhile, March recorded a jump of a whopping 400% over last month’s burn rate by sending 6,050,996,291 SHIBs to the dead wallet.

The highest Shiba Inu token burn transaction was recorded on March 22. A single transaction disposed of over 1 billion SHIBs. This encouraged the community to burn more tokens as over 460 million Shiba Inu were sent to the dead wallet in 11 separate transactions later. Meanwhile, over 95 million more SHIBs have been burned in the last 24 hours.

Recently, Shiba Inu joined hands with NOWPayments which presents the optional burn for merchants. It is a feature provided by the platforms to contribute to the Shiba Inu ecosystem which allows users to burn SHIB and LEASH profit.

At the beginning of SHIB’s journey, half of its total supply of 50 trillion tokens was sent to Ethereum (ETH) founder Vitalik Buterin. As per a report, Vitalik burned almost 90% of the received Shiba Inu token, which was worth around $6 billion. However, later he donated $1 billion worth of SHIBs to the Covid-19 relief fund in India.

SHIB launched its own Metaverse which skyrocketed the meme coins’ price. Now, the team has announced that the LEASH and SHIBOSHIS locking system is on. The users can get early access to land sales. However, the map will be revealed in the upcoming days.