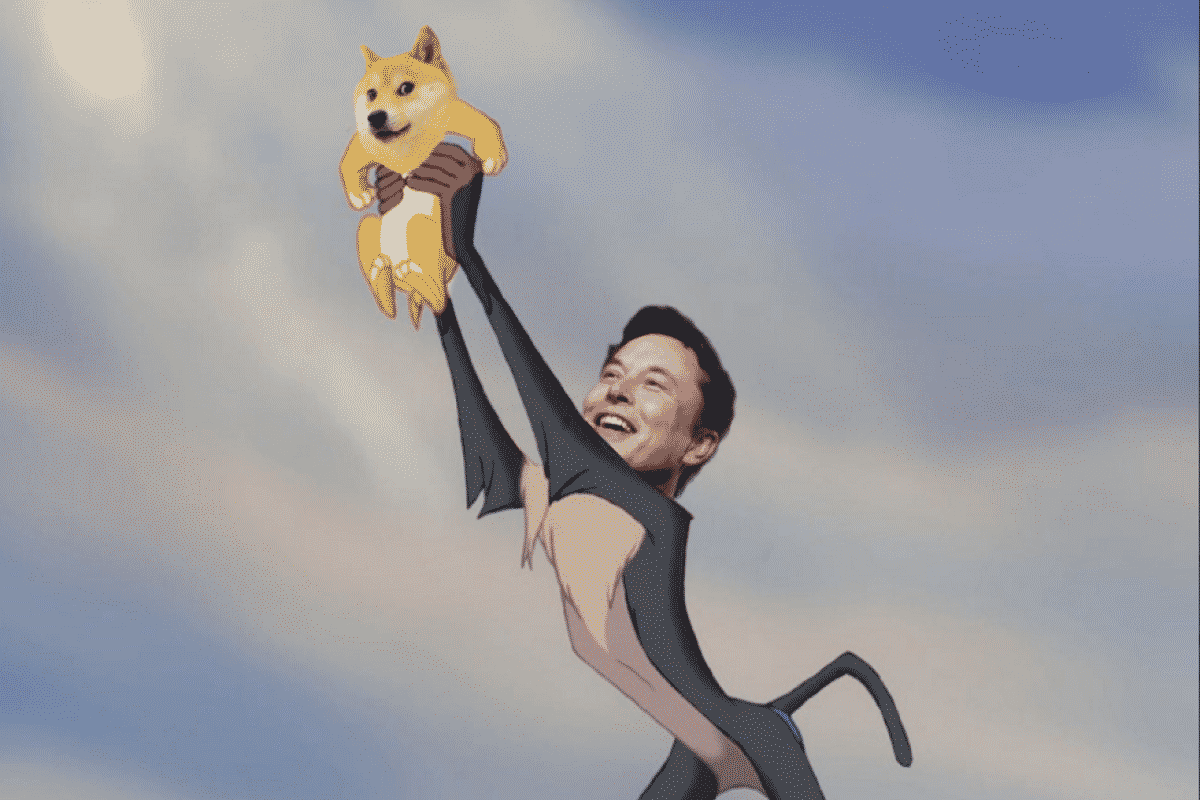 Elon Musk aka Dogecoin (DOGE) father has again made it to the headlines. Reports revealed that Elon has bought a 9.2% stake in the Twitter Inc. He is now the biggest stakeholder in the social media giant. Meanwhile, DOGE’s 24 trading volume has jumped by 200% in reaction to this news.

Everyone knows how much Elon advocates for the world’s largest meme cryptocurrency. He never forgets to mention DOGE anywhere. Wherever he heads he tries to involve Dogecoin in it. Even Tesla started accepting the coin for their products and service like Supercharger Station. He has also dropped some hints about Starlink accepting Dogecoin in the future.

As of now, he has become the biggest shareholder in Twitter. Crypto enthusiasts believes that now that day is not far when this social media giant will also integrate Dogecoin with it. Wu blockchain reminded that Musk has tweeted many times about improving the Social media space. While it also added that he has said that he will support the application of Dogecoin on social media.

Earlier, Twitter launched its new tipping feature for users integrated with Bitcoin and Ethereum. Now all eyes would be on the social media platform for accepting DOGE as the tipping payment.

Recently, Elon replied the Brett Winton, Ark Invest’s Director of Research, with a Dogecoin video and wrote ‘this video explains everything’.

Reacting to the news, Twitter’s share prices surged by around 25%. The world’s richest man bought 73,486,938 shares of the company.

Meanwhile, Dogecoin prices also saw a surge of over 8% since the news broke out. The coin’s 24 hour volume of $2,039,878,355 saw a jump of more than 200%. The token is trading at an average price of $0.1529, at the press time. According to CoinMarketCap, DOGE is the 12th largest cryptocurrency with a total market capitalization of around $20 Billion.